As per the recent reports, Ajith has given dates to Udhayanidhi Stalin for a film. The Gethu actor who is now doing shoot for a film titled as I. Ahmed’s ‘Manithan’ film’s female lead Hansika Motwani will pair up with Suseendhran for his next movie. 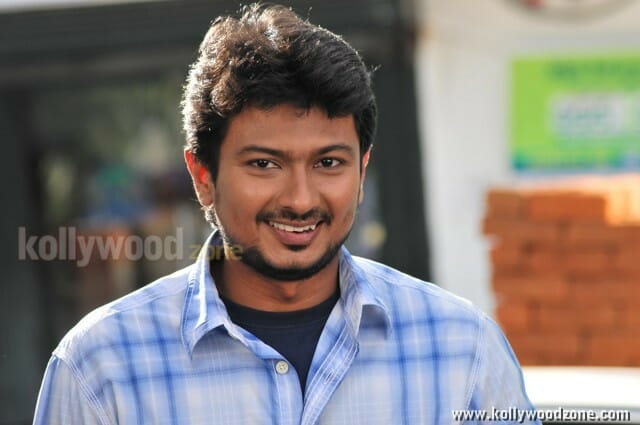 “The last film produced under Udhayanidhi Stalin’s Red Giant movies starring an actor other than him is Vanakkam Chennai, the actor will produce a film for Ajith soon’, the source close to the production team said.

Sources say that Udhayanidhi Stalin will be producing the film after his project with director Suseendhiran is complete. AR Murugadoss is in the top list to direct the film. Stay tuned with us to get more details about this combo.