Actor Sibiraj may have had a slow start, but he is surely gearing up in the industry. He is cautious about his film choices and making quite a mark with his performances. He is going to star in the upcoming film, Sathya, along with Ramya Nambeesan. He plays the male lead in the film. 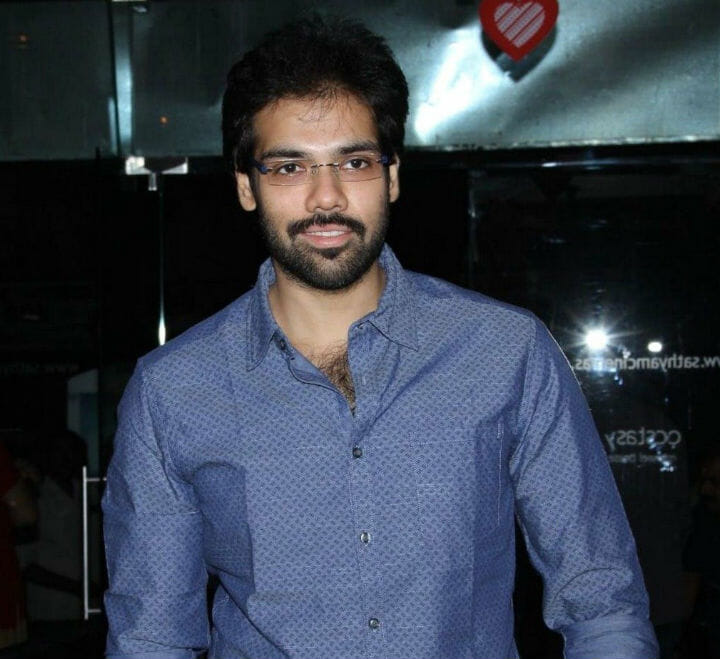 When asked whether he has any regrets for starting out so early in the industry, the star has to say, “No, I look at these years as a learning process. I was 20 when I ventured into the industry and I lacked maturity then. That was the time when my dad and his counterparts, like Vijayakanth sir, were making movies, and Vijay and Ajith were also playing the lead. So, I was confused and didn’t know what trend I was supposed to follow. I might have made some wrong choices, but those made me stay grounded. If I had delivered a blockbuster right at the beginning, it might have gone to my head. But now, I’ve some really amazing movies to my credit, like Naanayam, Lee, Naaigal Jaakirathai. And I’m sure Sathya will take me to the next level. I think whatever has happened, has happened at right time. I’m sure I will always be in the industry.”