Tamil Film Producers’ Council vice president Prakash Raj may be a fan of Kamal Haasan, but he is sternly against popular actors entering politics. The actor, who won a National Award for Best Actor for her role in Priyadarshan’s Kanchivaram, told that he thinks that it will be disastrous if actors start entering politics just because they are popular. He insinuated that people will vote for these actors as a fan not as a constituent. He further clarified that he is not going to enter politics. 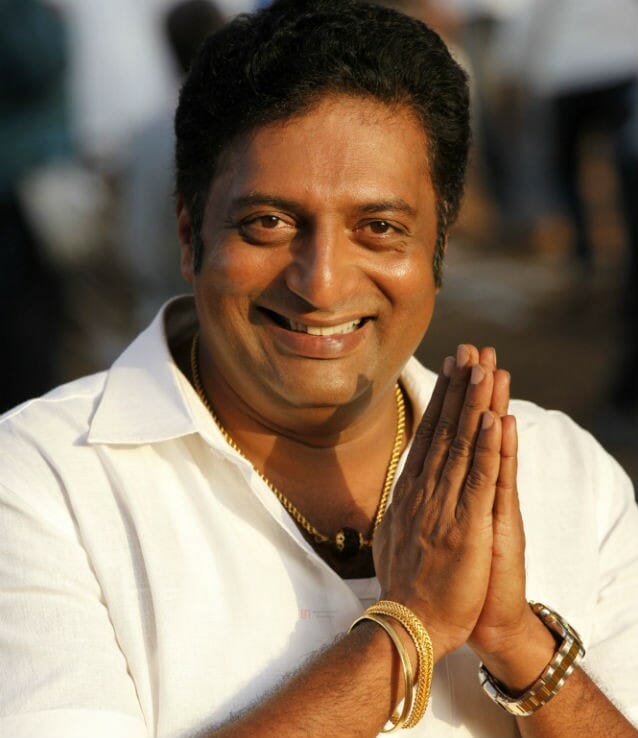 “Actors who come to politics must have a clear perception of the issues facing the country and win the trust of the people,” he said.

Going further down the topic, Prakash said, “Before I vote, I look at the promises made by a party in the manifesto and what solutions it proposes to solve pressing issues.”

He said that he is waiting for Kamal Haasan party’s manifesto before he decides to vote. “If one wants to rule Tamil Nadu, he must be known to its people. He should have lived here 20-30 years and understood the local problems. National parties are only interested in encroaching on the state territory. They are not concerned about the issues concerning the state,” the 52 year old actor said.

Shriya Saran dances in front of nude portrait; gets slammed