Neha Sharma has finally returned to the southern film industry with Bejoy Nambiar’s Solo, which released amidst much confusion of GST, but was critically hailed for its performances and storyline. It has been a decade since we last saw her working here. 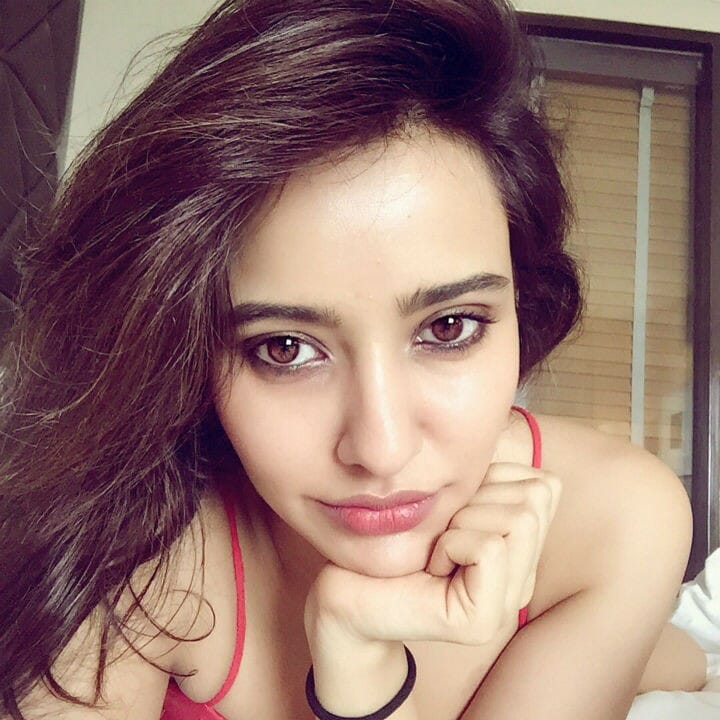 When asked about her experience in working with Dulquer Salman, she said, “I was unaware of how huge a star Dulquer is. I live in my own shell and honestly had no idea who I was working with in the film. Only after I started shooting did I realise that he is one of the most celebrated actors in the south. I actually Wikipediaed him on day two of the shoot. He is a professional and was wonderful to work with.”

She was extremely excited when she got the offer from Bejoy to work in his film. “He called me when the film was in its formative stage and briefly narrated two stories from it. I’ve been a fan of his films and have always been interested in his kind of work. It’s rare that you get to be part of a film with some really rare ideas. Usually, there’s a prototype and you make it and remake it, like filling new bottle with old wine. But these tracks were absolutely novel. So, I jumped at the offer,” says Neha.