Through Madrasapattinam movie British actress Amy Jackson has made her entry in Tamil and has acted in Thaandavam, I, Gethu, Theri and now she is acting along with Rajinikanth in Endhiran Part II which is titled as 2.0. 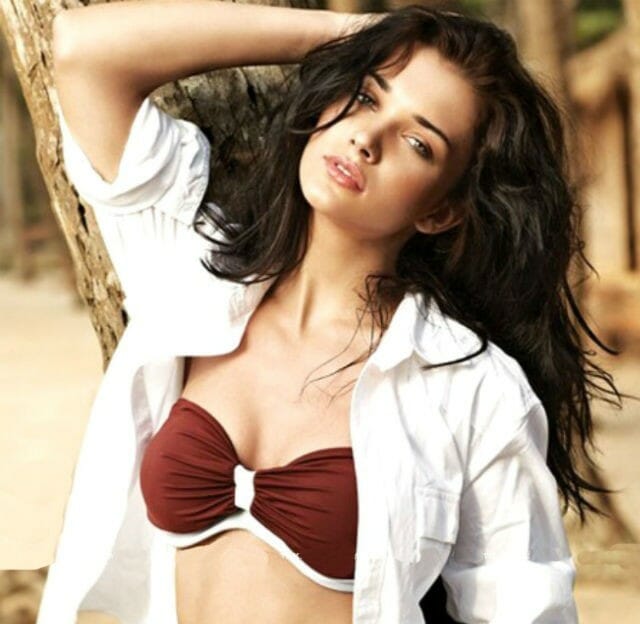 She was brought to the industry by director AL Vijay and she has learnt Tamil to act in more movies. She has learnt Hindi also. She is excited as even though she is from abroad Tamil people and other state people have accepted her acting. At present she is acting in 2.0 and has also learnt stunts to perform in this thriller movie.

Currently she is doing yoga and meditation and is eating more fruits and vegetables and is avoiding egg, chicken and meat. She is maintaining her health by doing yoga on a daily basis.