On Sunday, the audio launch of director Ram’s Peranbu was held in Kalaivanar Arangam, Chennai in a grand event. The event was graced by the film’s lead artists Mammootty, Sadhana, Anjali, Anjali Ameer, besides actors and actresses like Andrea Jeremiah, Siddharth, Sathyaraj, and directors like Bharathiraja, Ameer, Bala, Samuthirakani, Mysskin, and many others. 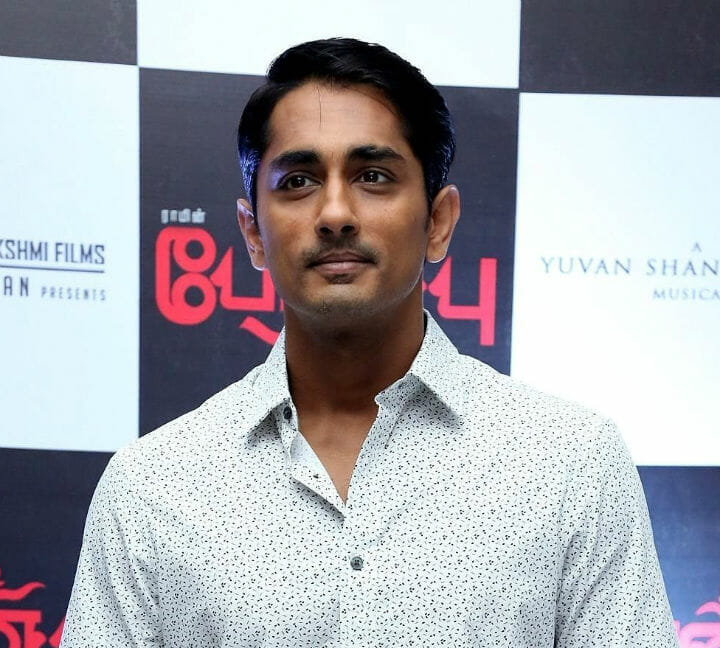 During the function, actor Siddharth had spoken of the movie, and had appreciated Ram’s direction, Yuvan’s music, besides heaping laurels on Mammootty for opting to act in the movie, and said that he had watched Peranbu twice already.