Sources have stated that under the production of Sathyajyothi Films Company Ajith is acting in Vivegam which was directed by Siva and the movie features Kajal Aggarwal, Akshara Hassan, Vivek Oberoi in leading roles. Ulaganayagan Kamal Hassan’s second daughter Akshara Hassan through this movie is making her debut entry in Kollywood. 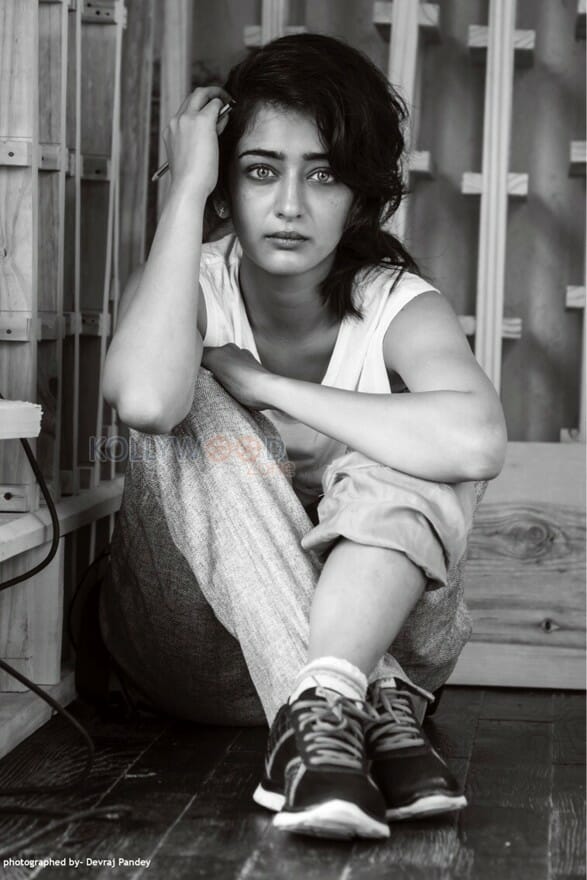 According to sources Akshara Hassan was asked about her role and characterization in the movie. She was very much impressed when the maker Siva told the script to her and her role takes the movie to next level. She said working with Ajith was a great experience for her. Even though he is a big star his simplicity and helping tendency had attracted her.

She said the teammates in spite of chill weather at Bulgaria and Serbia have worked very hardly. She is anticipating the release of the movie with more anxiety and eagerness.