Karthi says he learn work ethics from his family

Sivakumar is an Indian actor who worked predominantly in Kollywood industry. Now his children Suriya Sivakumar and Karthi Sivakumar are ruling the same industry. Karthi who is the treasurer of South Indian Actor’s association recently came to Hindustan Arts and Science College to attend South India’s 15th Art festival ‘Laaricaas 2016’ 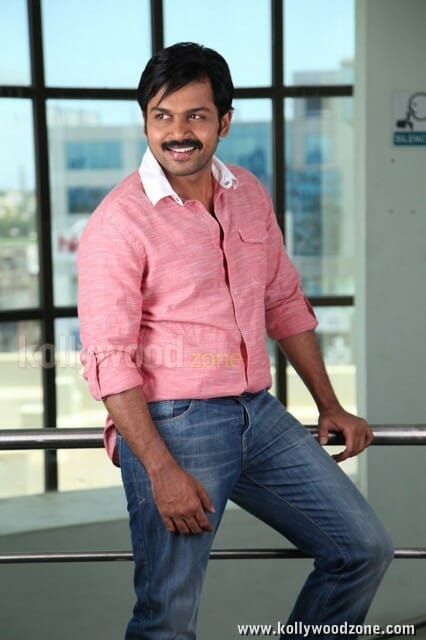 Karthi who spoke to students said, he learnt a lot good qualities such as self discipline, consistency, persistency and confidence from his father. When students about Suriya, Karthi said he learned just to work, work, and work from him. He also said when he gets good story he will definitely act with his brother. He also revealed that he doesn’t have time for direction.