Siva Kartikeyan has presently acted in ‘Remo‘ and the movie is in the waiting list to be released at the earliest. After that movie Siva Kartikeyan is booked to act under the directorial of director Mohanraja and presently the other actors selection is going on in full swing. 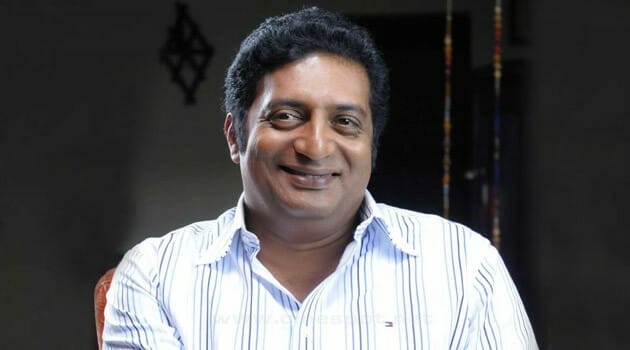 It is confirmed that for pairing with Siva Kartikeyan, Nayanthara is booked to play lead roles. It was stated that actor Prakash Raj will act in crucial role in the movie, but his character is not let out. Earlier in Mohanraja’ s movies like M Kumaran S/ o Mahalakshmi and in Santhosh Subramaniam his character has gained good name from many.

Presently for the third time Prakash Raj is acting under the directorial of Mohanraja and many in Kollywood are anticipating that Prakash Raj’s role in this movie will be appreciated by all. Keep watching for more updates.

Siva Karthikeyan’s busy schedule for his next project