At this trend Kollywood industry’s actors and actresses are having Twitter and Facebook account in their name and are having chatting with their fans directly. When they receive negative comments they don’t send reply for it, instead sends reply to question which is full of appreciations.

Earlier at the time of Jallikattu issue there were criticisms against Trisha and so Trisha had quit from PETA movement as her movies had problem in releasing as she was the member of PETA movement. She had also stopped tweeting in her Twitter Page as she was criticized by her fans. 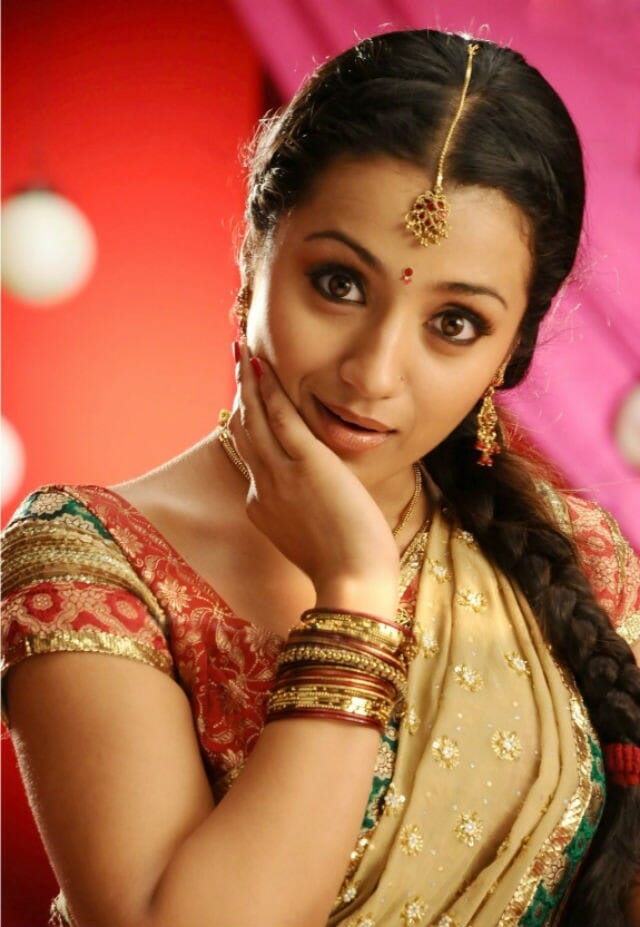 She didn’t tweeted for a month and recently on Valentine’s day she had posted first look poster of her movie titled as 96. Hereafter will she share movie related news or share about any issue which is trending. Keep watching for more refreshments.