Actress Kushboo was popular in Tamil, Telugu and Malayalam industry movies. She has acted with all leading actors in Kollywood industry. Currently she is acting under the directorial of James Vasanthan in a Tamil Movie. She is playing major role in politics Presently. 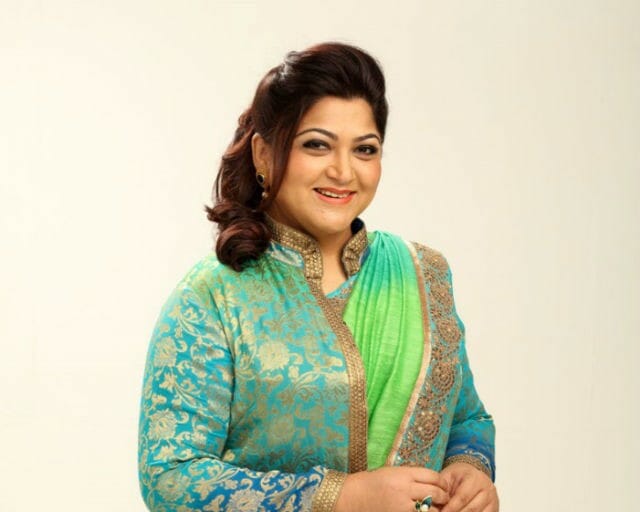 She has said that her last movie in Telugu was with Chiranjeevi and currently she is acting with Chiranjeevi’s brother Pawan Kalyan. After seven years she has acted in a Tamil Movie and after nine years in a Telugu movie.