On behalf of JSK Films Company, J Satish Kumar has produced for the movie titled as Taramani, which is directed by Ram. The teammates have released an audio dedicated to the late Songwriter Na. Muthukumar for his work as a token of love in the You Tube. 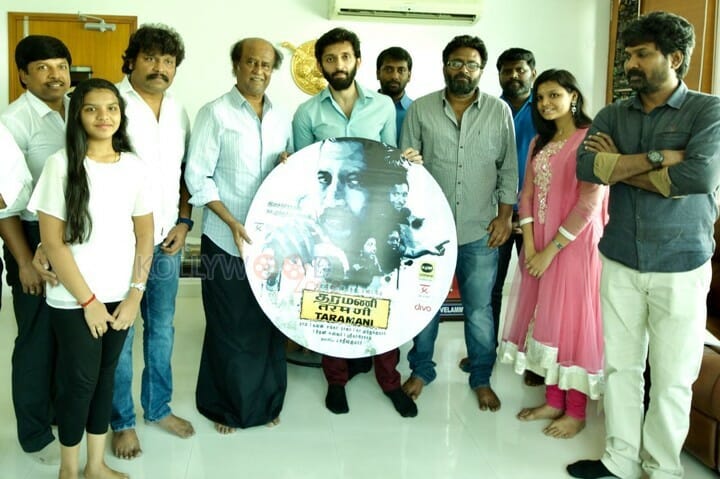 Na Muthukumar has written over 1500 songs and has received National Award two times for his work. Yuvan Shankar Raja has said that he has dedicated the movie’s songs to Na. Muthukumar from the bottom of his heart.