Actress Nayanthara basically a Malayalee and she has become leading actress in Mollywood industry and after that she has made her entry in Tamil and Telugu language movies. Every now and then she is acting in her mother tongue movies and recently she has acted with Mammootty in a movie titled as Bhaskar The Rascal. 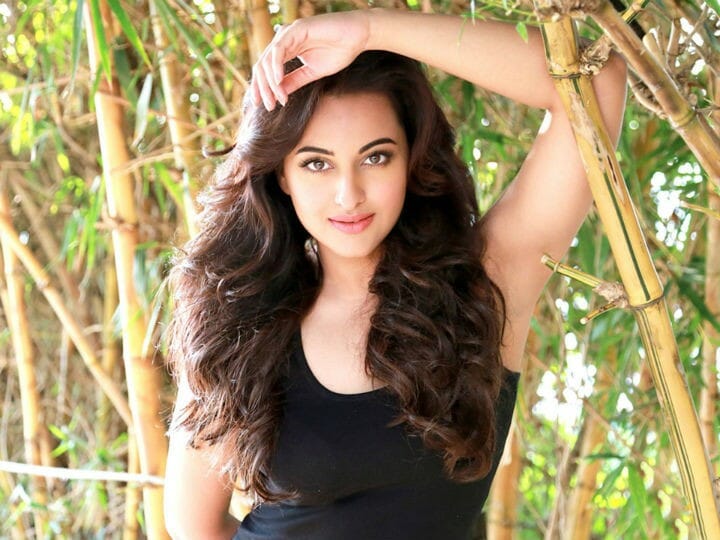 It was stated that the movie will be remade in Tamil and Mammootty’s role will be played by Aravind Swami. When Nayanthara was asked to play the role, she had refused to act as she has played the role earlier and she is not interested to act again. When Amala Paul was asked to play the role she has said that she is busy acting in three to four movies.

Presently talks are going on to make Bollywood actress Sonakshi Sinha to play the role. Earlier she has acted with Rajini in Linga and there is chance that she will accept to act in Nayanthara role.

Kabali will hit screens in most of the...