MS Dhoni: The Untold story has earned 7 crores in TN

The Indian Cricket Captain MS Dhoni’s life history is taken as a movie and the movie is titled as MS Dhoni : The Untold story movie was released last Friday and in Tamilnadu the movie’s collection within three days was seven crores. 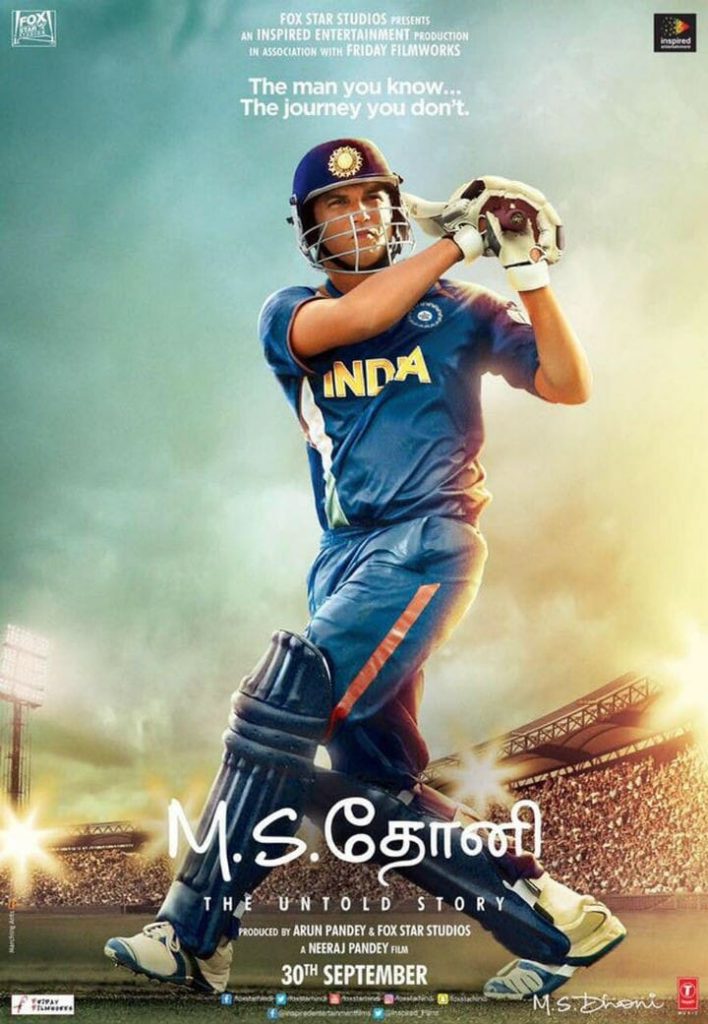 The movie has created a big record and for the first time a Bollywood movie is successful in earning collections for the box office and a Hindi movie which is dubbed in Tamil has earned more collections.

The movie is directed by Neeraj Pandey. Sushant Singh Rajput has enacted as Dhoni in the movie. Ghiyara Advani and Boomika have acted in lead roles in the Biopic movie.