Ajith is creating a lot of buzz with his new film Vivegam. The film boasts with its international collaboration and the stuntman is in all praise for the Kollywood superstar. 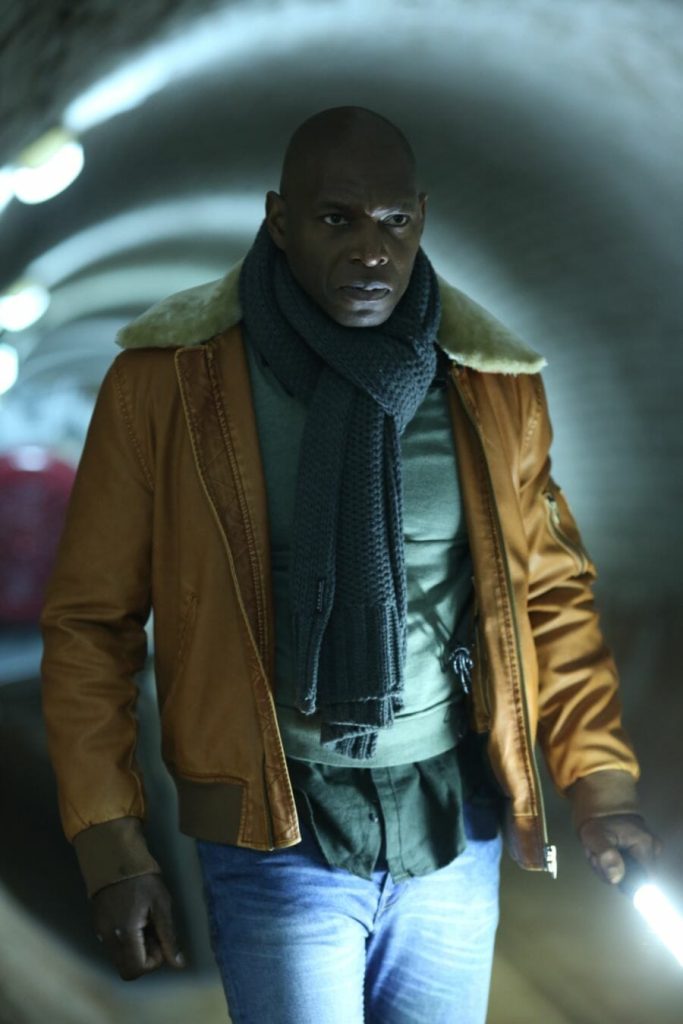 The famous stuntman Serge Crozon-Cazin is leading the stunt team for Vivegam; and he expressed his surprise on how professionally Ajith has been able to catch on the difficult stunts. “Working with Ajith sir was a very pleasant, very professional and rewarding experience. I really appreciated the man outside of work and I had a lot of exchanges with him”, Serge said in an interview. He described Ajith’s humility and dedication by adding, “From our first contact itself, I felt that he is a very simple, humble and kind person. We talked a lot about our common values and passions, family, sports and action levels. And professionally speaking, he is a perfectionist and always demands more of himself. He is a great and complete actor who does all the action scenes by himself. Only when I returned home after completing the shoot, I discovered his celebrity status. Because of his simplicity and humility, I was far from imagining his impact on Indian cinema.”

Serge is known for his stunt work in films like Casino Royale, 300: Rise of an Empire and The Transporter Refueled.