There have been speculations that after his 58th movie Viswasam directed by Siva and bankrolled by Sathyajyothi films, Thala Ajith is all set to star in a movie directed by H Vinoth of Sathuranga Vettai and Theeran Adhigaaram Ondru fame and that this movie will be bankrolled by popular Bollywood producer Boney Kapoor.

It was said that when Ajith had acted in a cameo in Sridevi starrer English Vinglish he had promised to act in her husband’s production and he’s now fulfilling his promise. 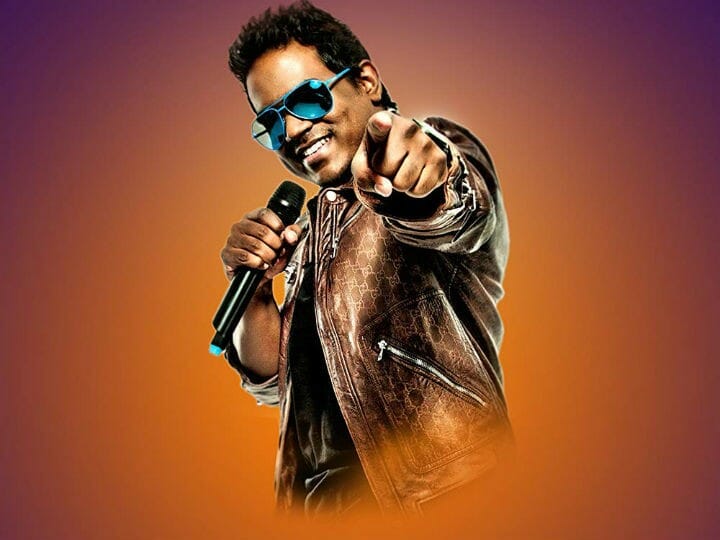 While it has been said that this movie might be the remake of 2016 Bollywood courtroom drama pink, starring Tapsee and Amitabh Bachchan, now the latest update is that young maestro Yuvan Shankar Raja might compose music for this movie. Yuvan and Ajith have been a successful combo with movies like Dheena, Billa, Billa 2, Aegan, Arrambam etc.

Even though the reports are not yet confirmed, we hear from sources that Ajith will be seen in a new avatar totally for the first time. The movie is also an original script and not a remake of any other movie.

However, right now everything is just a speculation and it is too early to predict. H Vinod who is penning a tight gripping screenplay is now tight-lipped and is not spilling any beans on the project.