Based on various sports like Cricket, Boxing and Kabadi, there are more sports drama movies in Kollywood industry in recent times. They all turned out to be blockbuster hit movies. Presently based on Hockey, a new movie is getting ready and in this movie, actor Mahendran who has earlier acted in Vindai and Vizha is doing lead role. 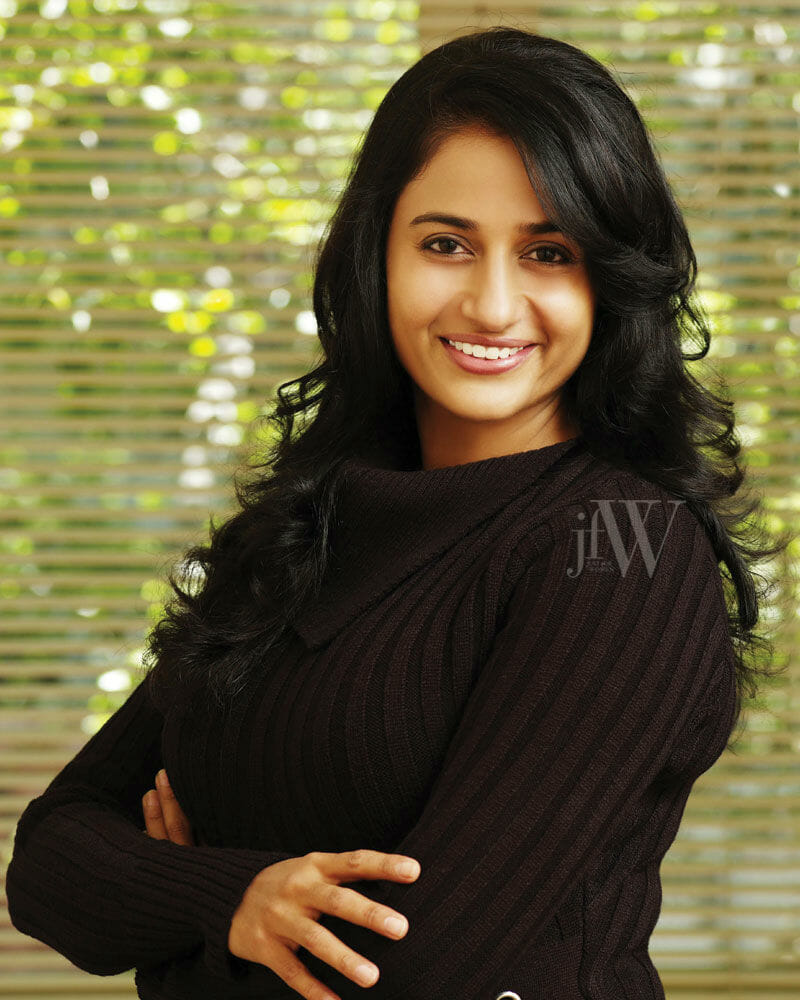 Actress Suhasini Maniratnam’s sister Anuhaasan has essayed role of Hockey coach. Anu Haasan has earlier acted in women oriented movie Indhira along with Aravind Swamy. Presently Anu Haasan is residing at London and she has came to Chennai to act as the Hockey coach for this movie. She has stayed in Chennai for many months to complete the movie

Anu Haasan during her schooling has more interest in the game and presently she is acting with full energy as a Hockey Coach for this untitled movie. In this sports drama movie some leading players from the Indian Hockey team have also participated.

Jyothika’s next is Magalir Mattum