Presently after hearing the kidnap and sexual tortures faced by a Mollywood actress, all leading actresses of the Kollywood industry are getting scared to rent a cab or to travel with unknown drivers. Kollywood industry’s leading actresses Nayanthara, Kajal Aggarwal, Trisha, Hansika Motwani and Anushka are scared because of the happening as their shooting spot is far off and they have to travel through car. 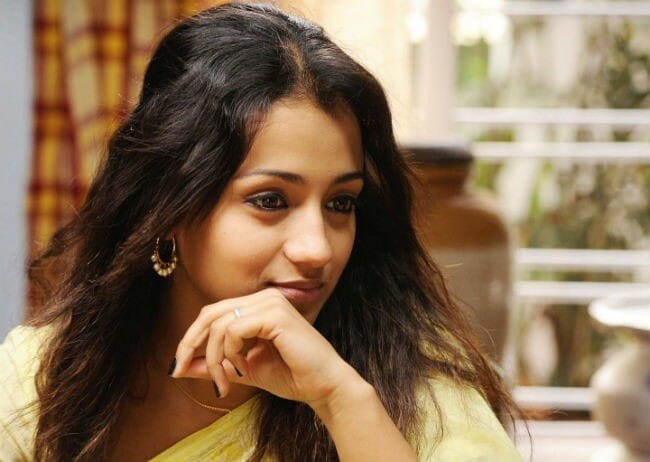 Kajal Aggarwal in Vivegam and in a Telugu movie titled as Neene Raja Naane Mandhiri and Hansika Motwani also acting in a Telugu movie. All the leading actresses have decided not to travel with the unknown drivers after the incident that had taken place. Stay connected.