Kollywood industry’s Milky white beauty pageant Tamannah had said Anushka had taught her about how to deal with the industry people initially to her. Her movie Baahubali Part II with Prabhas, Anushka is getting ready to be released in April. 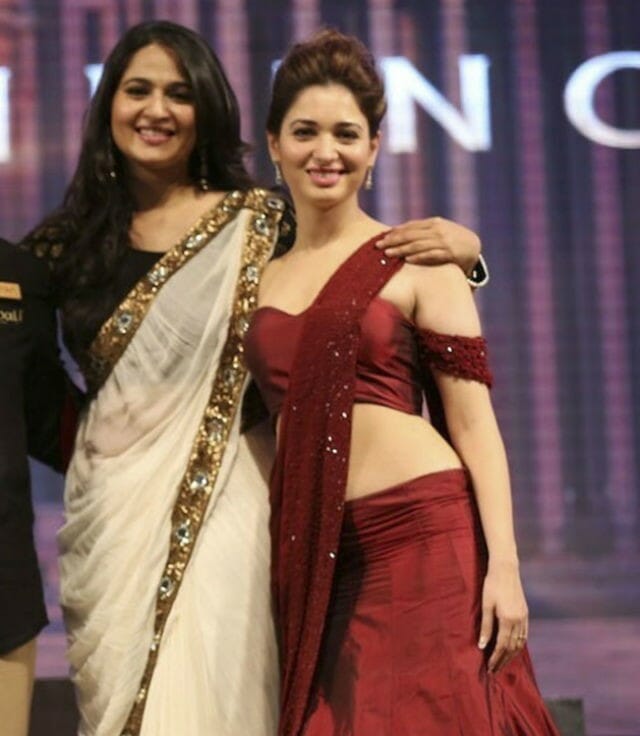 Tamannah had said usually there will be competition between two actresses. She had said one actress will not disturb others opportunities. Tamannah mingles with all the other actresses in a friendly way. Her dear friends are Kajal Aggarwal and Samantha Ruth Prabhu.

Tamannah had said Kajal will act in all characterized roles given to her superbly. Samantha spends her portion of earning for social cause and helps many. They have strong friendship in the industry and adjusts in all the doing.