The most-anticipated reality show ‘Bigg Boss’ is back again with a new season and Kamal Haasan himself hosts the new season again. The Telugu version had a new change as Junior NTR was replaced by Nani. Also, the Telugu version of Bigg Boss started last week itself. In this case, the Tamil version started yesterday and the 16 contestants were revealed finally.

After all speculations and gossips, the final 16 contestants list was quite surprising. While some of them are notable actors and actresses, the rest of them are not even celebrities. Mamathi Chari, ‘Thaadi’ Balaji’, Nithya Balaji, Vaishnavi, Shariq Haasan are not even notable faces in the list. 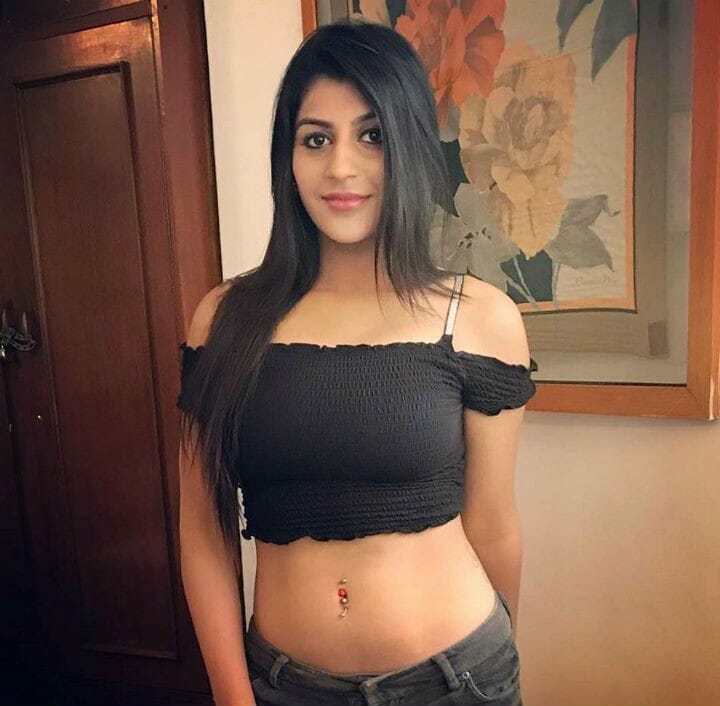 Oviya who grabbed everyone’s attention last season was sent as a guest for one week. Actress Aishwarya Dutta also made her entry into the house as the last contestant. The common reason said by all of them is that they are running out of chances and they need to get some limelight.

Among all the contestants, ‘Iruttu Arayil Murattu Kuthu‘ fame Yaashika Aanand has grabbed the attention from the social media. Let’s see whether she can hold on to that in the coming days and grab the winning trophy or not.