Kollywood industry’s actor Ulaganayagan Kamal Hassan’s daughter and actress Shruthi Hassan is acting in Bollywood, Tollywood and Kollywood industry movies and is residing at Mumbai residence. It was stated that she had spent a Valentine’s day with her London based drama actor Michael Carcell. 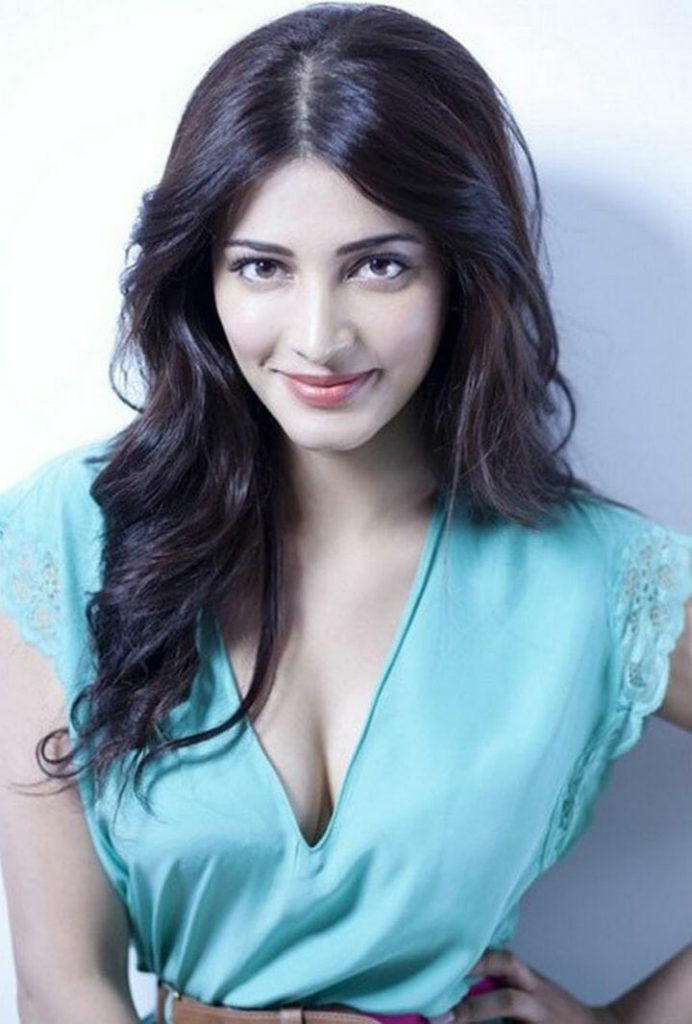 Sources have stated that Shruthi Hassan is loving Michael Carcell and he had been with Shruthi Hassan at Mumbai for a week and had celebrated Valentine’s day with her. At the Instagram Shruthi Hassan had uploaded a photo which shows two legs standing opposite each other.

It was stated that Shruthi Hassan had been to London for singing a song for Rock band and had met Michael there. It was also stated that both are loving each other over a period of three months.