Rakul Preet Singh is not having the best of the times right now in the film industry. Even though ‘Theeran Athigaaram Ondru’ was a success, the actress suffers a negative line right now. She works for a new untitled movie with Siva Karthikeyan and ‘NGK’ with Surya. 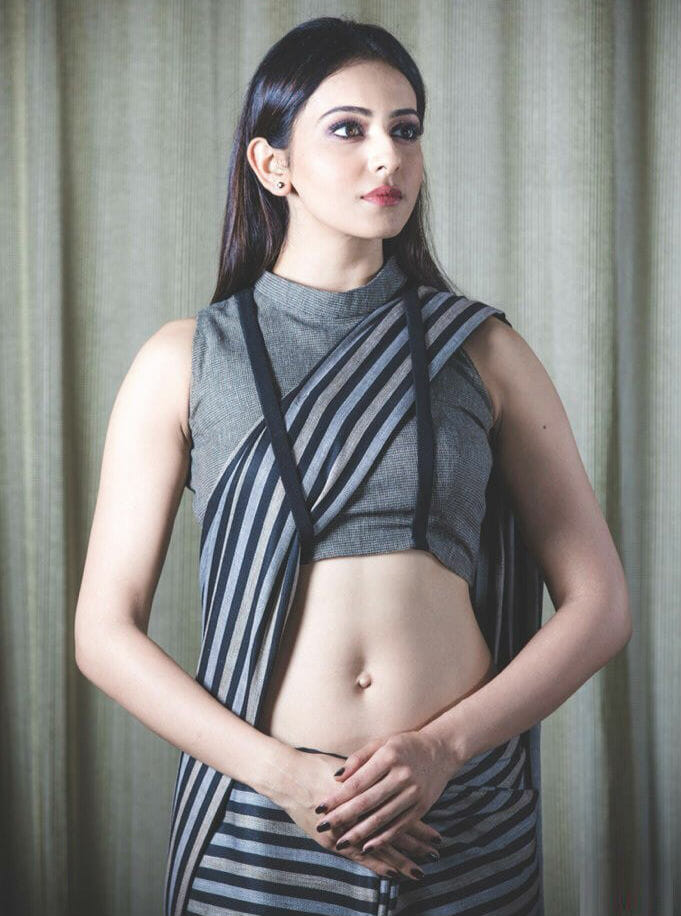 Recently, Rakul was seen in a hot two-piece for Health and Nutrition magazine. She was seen too slim and was like a bag of bones. Now, a leading Tamil daily has reported that Rakul Preet’s slim avatar is for her new project ‘NGK’ and she has lost huge weight and is sporting this new look over. Rakul Preet’s character is going to be pivotal in the whole of the movie.