After the stupendous success of ‘Thuppakki’, Vijay and AR Murugadoss united for ‘Kaththi’. But that movie never ended as a successful venture and it also faced lots of controversies. ‘Aramm’ Gopi even filed a complaint that it was his story which was looted by AR Murugadoss.

Now, Vijay is joining hands with AR Murugadoss once again and this movie is bankrolled by Sun Pictures. Vijay’s birthday falls on 22ndof June and as a tribute, the Production house has decided to reveal the First Look and Title of the movie on 21st of June at 6 PM on Sun TV. 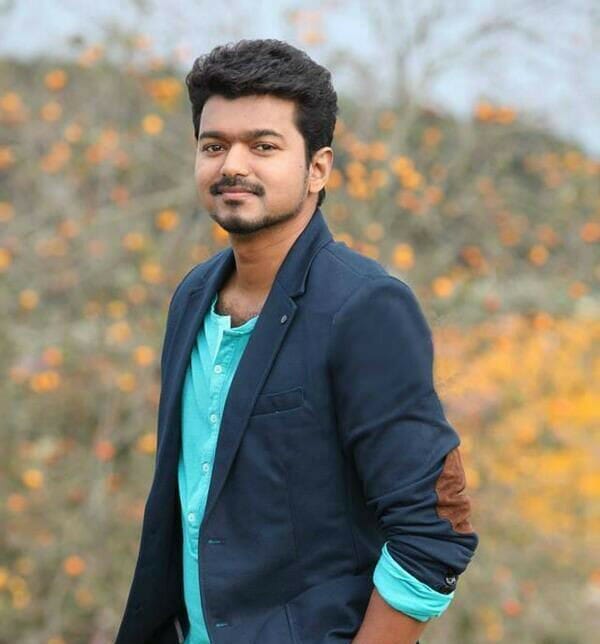 A.R.Rahman has composed music for this movie and Keerthy Suresh will be doing the female lead role. Varalaxmi Sarathkumar, Pazha Karupaiah are part of the supporting cast. Even though Vijay has requested not to celebrate this year’s birthday in a grand manner, his fans are gearing up to celebrate it on a grand scale.

Vijay has decided not to celebrate this year’s birthday due to the Sterlite Protests and Cauvery issue. Apart from the First Look of his movie, his father’s ‘Traffic Ramasamy’ is also releasing on the same day. There are rumors that Vijay is doing a guest role in that movie.