With the back to back success of Remo, Velaikkaran and an average grosser Seemaraja, the expectations for actor Sivakarthikeyan’s Mr. Local was very high. Being a family audience man as well as the project set to hit the screens as a summer release had created a huge hype for the film. But even in spite of the double star power in the flick, the lack of a convincing story line and lackluster comedy tracks has let down the film miserably. In addition to that a lot of negative reviews were tagged up on the film by the critics in the industry and even the word of mouth from the audience, who were left helpless by the performances of Sathish, Yogi Babu and Robo Shankar, were not too good and they just hammered the film on social networks. 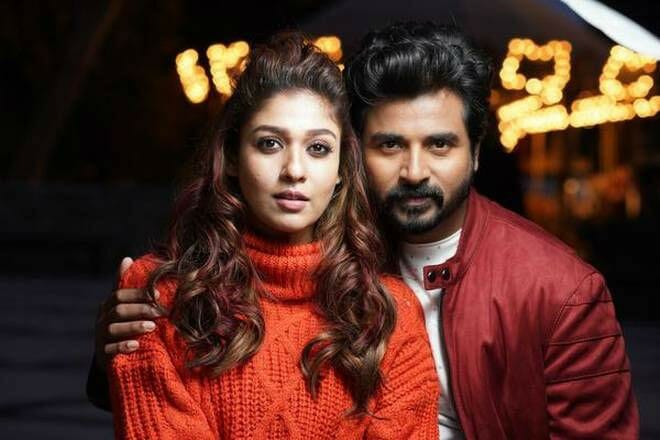 On its first day, the movie is reported to have collected a decent number of 1.19 crore in Chennai city in 396 screens, while totally in the state, the film is said to have collected somewhere between 6 to 6.5 crores. After an average opening on its first day the film did not see any boost over the weekend due to the extreme negative reviews laid on the film and it recorded a Tamil Nadu gross of 15.3 crores after its 3 day opening. The film is said to be not bright in many parts of the state and with Neeya 2, Lisaa, Kolaigaran set to hit the screens this weekend, Mr. Local’s chances to improve are much faint. Particularly, in B and C centers the film is said to have slowed down very badly even before the release of new films.

The commercial drama’s Tamil Nadu theatrical rights was worth about 30 crores, with the dull mood prevailing around the film it seems nearly impossible to recover the share. Tamil Nadu gross of 15.3 crores after a 3 day opening is a decent collection for low budget films. But with the star power of Sivakarthikeyan and Nayanthara it is a very frail collection. When compared to the actor’s previous film’s collection for the past three years the records of Mr. Local seems further dull.

Meanwhile actor Sivakarthikeyan has already moved on to his next project and is currently busy shooting for his untitled flick with veteran director K. S. Ravi Kumar and for Hero under the directorial of P. S. Mithran. He also has inked his signature for projects with Pandiyaraj and Vignesh Shivan. The actor is more likely to be seen on screens next in the P. S. Mithran directorial Hero. We hope the actor emerges from the setback that Seemaraja and Mr. Local have laid on him.