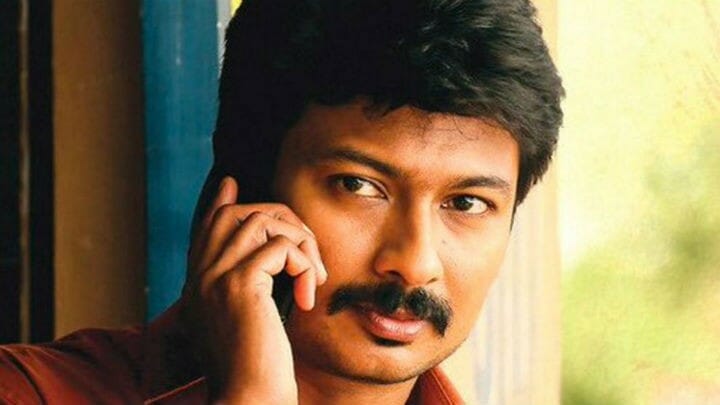 Next, he is ready with his Kanne Kalaimaane starring alongside milky beauty Tamannaah and directed by Seenu Ramasamy, following which he has signed a movie to be directed by Mysskin which will have him paired with Aditi Rao Hydari. Silently he has also committed a project to be directed by KS Adhiyamaan who had directed films like Thottachinungi and Priyasakhi, and this movie will have Udhayanidhi paired with Kayal fame Anandhi.

The movie is silently progressing at a rapid pace, and with this movie, KS Adhiyamaan is making a return to Tamil movies 10 years after his Shaam, Divya Spandana, Sandhiya starrer Thoondil. At the same time, Udhayanidhi’s long pending ‘Kanne Kalaimaane’ is not showing any signs of release as no distributor is ready to step up and buy the movie. The movie is on the shelves and is looking for a release date. Udhayanidhi himself is not showing any signs of interest to release the movie under his own Red Giants Banner.