Dhanush has become quite popular in both Bollywood and Kollywood due to his immense talents. His Bollywood film Raanjhanaa had been appreciated by many prominent persons in the film industry. And now the day has come when he is taking his steps into the Hollywood industry. His debut in Hollywood has been titled as ‘The Extraordinary Journey of the Fakir’. This film is actually based on the novel by a French author whose name is Romain Puertolas. The name of the novel from which the story is adopted is ‘The Extraordinary Journey of the Fakir Who Got Trapped in an Ikea Wardrobe’. The role that Dhanush is playing the film is that of a magician and his on screen name is Ajatashatru Lavash Patel. 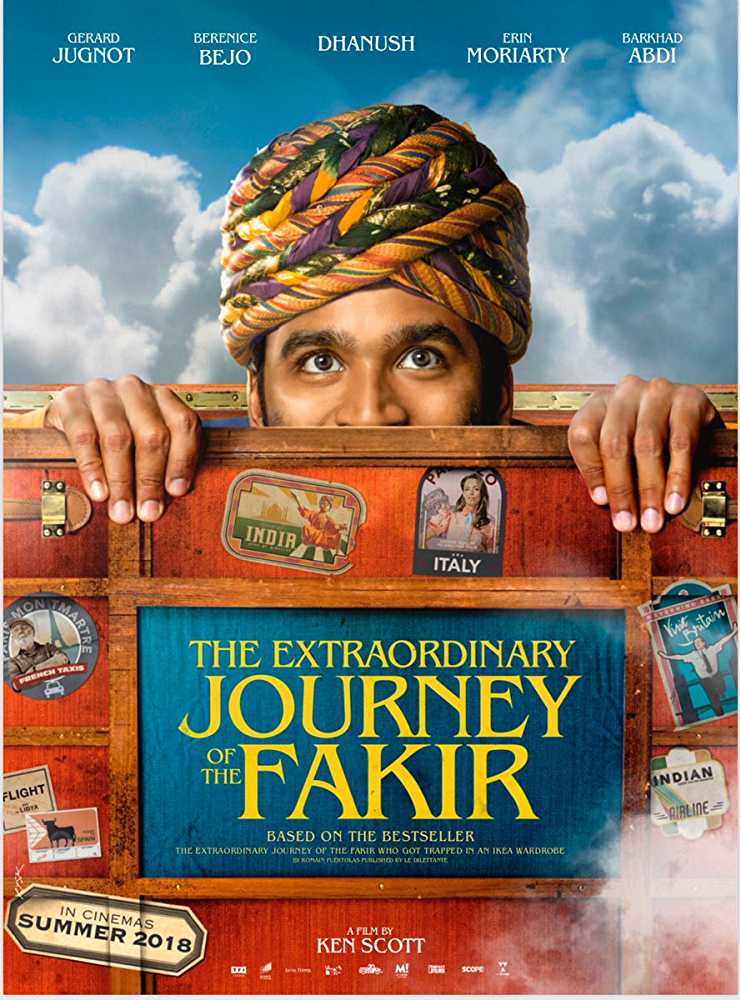 The first look of this debut is recently shared by Dhanush on his Twitter account and in that the audience got a glimpse of Dhanush as a young boy who has come from some of the small interiors of Mumbai. The background music comprises of the tunes of the Indian table. Some of the other actors that are part of the cast include the French actress Berenice Bejo, the American actress Erin Moriarty and the Somalian-American actor Barkhad Abdi.