Casting couch has been the word that is most prevalent in the film industry now, as in recent times, the world has been most used, especially with people like Sri Reddy coming forward to expose the practices existing in the industry, following which every other actress starting from a newbie to senior actresses have been acceptable to the existence of the sex for offers practice in film industry. 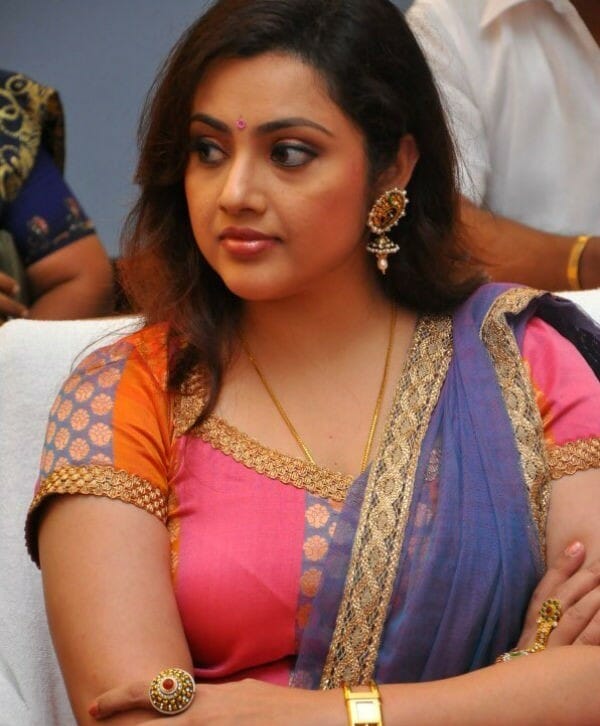 Sri Reddy had become a sensation in Telugu and Tamil film fraternity with her shocking exposes on casting couch and in Malayalam, actress Honey Rose had exposed casting couch.

Now, the senior actress and the sexy bombshell of the 90s, actress Meena has revealed that there was casting couch in the 90s as well. However, she added that personally she did not face any such issues due to the casting couch, and however many young heroines of the times faced casting couch troubles.

Meena also added that it is not just Kollywood or Tollywood, and the problems of casting couch are everywhere including Bollywood. She openly said it is up to the actresses to decide whether they should or shouldn’t. She also gave some words of advice for the upcoming actresses and told them to trust on their talent and not on their flesh trade. The actress is currently doing roles of Sister-in-law, mother, and so on. Stay tuned for more updates.