Kollywood director Sundar C is directing a big budget movie and Sri Thenandal Films Company produces the movie. It was stated that the movie is titled as ‘sanghamitra’ which is not confirmed officially. 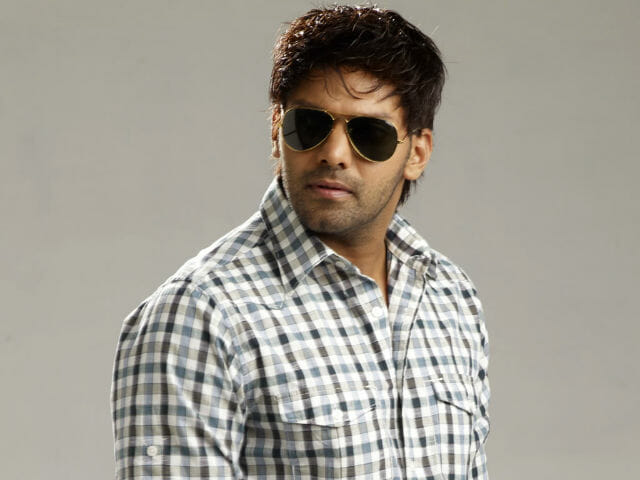 AR Rahman is composing music and the visual effects will be looked after by Kamalakannan. He has earlier done the visual effects work for Suriya’s 7aam Arivu movie. previously Sundar C has approached actors Vijay and Suriya and they have neglected to act.

Mime Gopi feels honored to act along with...