Right now in Kollywood, Catherine Tresa is the female lead and she has signed few more projects. She made her debut through the Kannada movie Shankar IPS. Later she has acted in Malayalam, Telugu and finally she even entered Tamil cinema industry through Karthi’s Madras. Her first movie in Kollywood industry fetched her a good name. 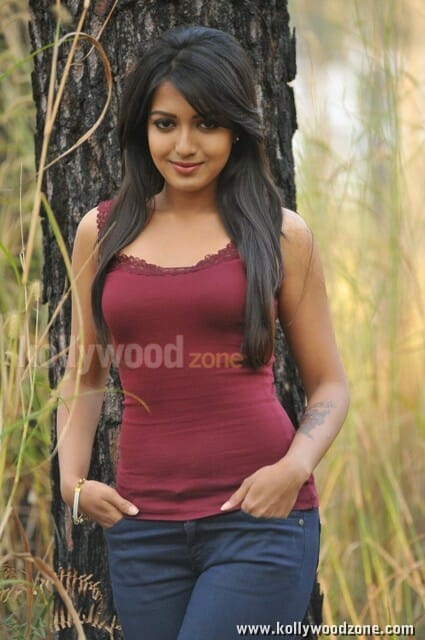 After the success of Madras, She acted in Kathakkali and Kanithan and right now she has been the most popular actress in Tamil cinema industry. Right now she is acting in Veera Dheera Sooran and her Tamil movie Kathakkali is running successfully in Telugu industry.

The actress also proved that she can do glamour in Kanidhan. She said she is happy to have a solid fan base in Tamil Nadu. She said she will continue the winning momentum as she is selecting good scripts. The actress finally said that she is more happy for the love showered upon her.