Kollywood and Tollywood lead actress Anushka has told cinema is a safer place to act and so all women can come to prove their style of acting. She has given an interview and in it she has stated that many have wrong notion about women acting in this field and she feels astonished on such hearings. 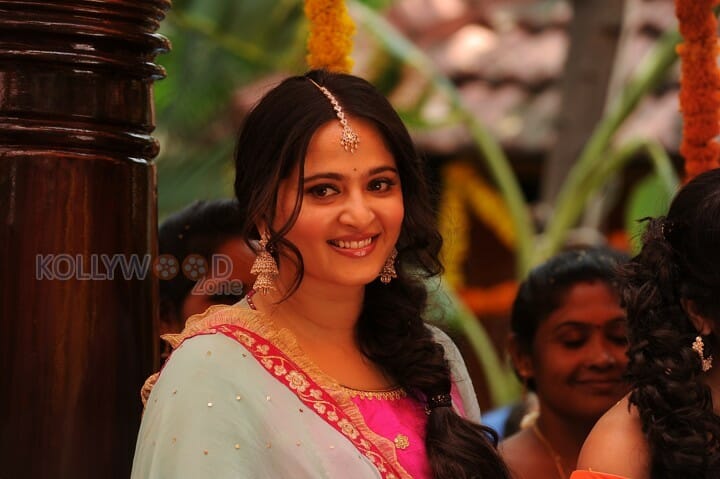 Cinema is a safer place for all the women. Women need not worry about acting here. She has told that initially she was afraid of acting and so she has cried for many days. She has even decided to run away from acting. The reason she was afraid was she doesn’t knows anything about acting.

She has told she has grown from growing actress to leading actress. There is positive and negative in all fields and women need not worry about starting their journey to prove their individuality. Today she can’t live without acting. In future, when her kids ask her to act, she will definitely leave them to act.