Under the directorial of Gokul, presently Karthi and Nayanthara are acting in big budget movie titled as ‘Kashmora’. Presently the movie has more expectations among Karthi’s fans. As it is a historical based movie there is lot if expectations among everyone. 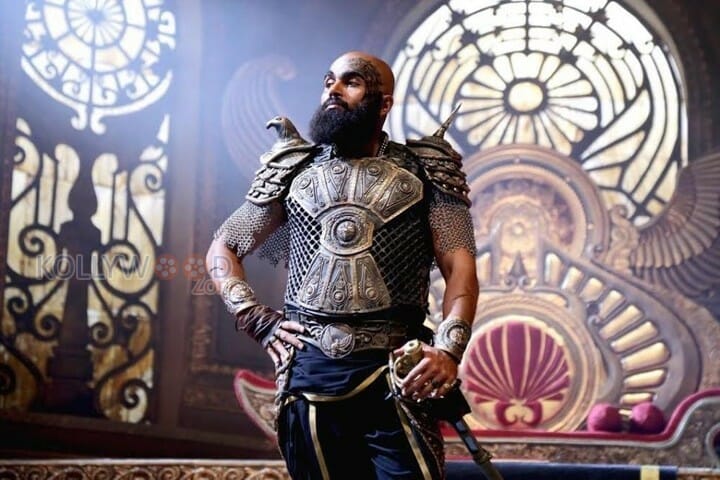 Kollywood sources have stated that the movie will be released for this Deepavali. Recently the first look poster which was released has received positive feedback from many. The teammates have announced recently that the audio launch will be made by September 21st, which was announced officially.

In ‘Kashmora‘ Nayanthara and Sri Divya have acted along with Karthi. Santosh Narayan is the music director for the movie. Om Prakash has made the cinematography and Dream Warriors Pictures Company has made the production. Sri Then Aandal Films Company is making the distribution.