The news of KC Sundaram making a debut was in the air for a long time and now after he assisted Jeeva, the late cinematographer cum director, he is all set to make his debut. July Kaatril is there in it and the main theme of the debut will revolve around relationships, how they impact our lives and breakups. But most importantly, he has mentioned to the audience to take note of the fact that the film is not at all a love story. Instead, the story focuses on relationships. The main story is about three people and their relationships. The story deals with how these people are affected by their romance and how breakup impacts their lives. On hearing this, everyone will think that it is the same clichéd story but to break that notion KC Sundaram said that he has not followed the same old boring storytelling pattern and has tried something new by showing the same scene from separate point of views. 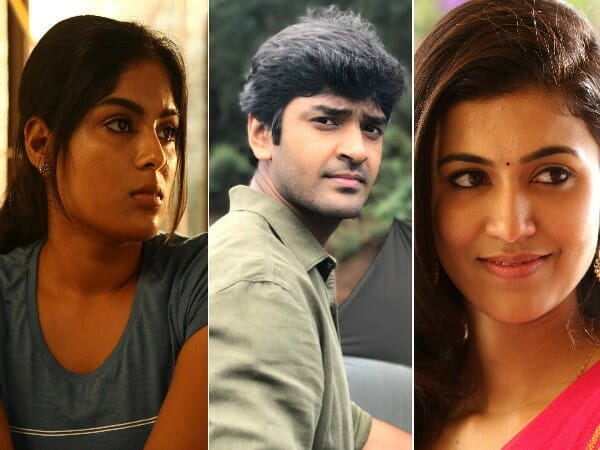 The male lead is played by Anant Nag and one of the female leads in played by Anju Kurian. The other female role is played by Samyukhta Menon. The music is being composed by Joshua Shridhar.