Megha Akash is slowly but steadily gaining a considerable popularity in the Kollywood film industry and she has gained a lot of limelight recently especially after doing some really good scripts with Dhanush in Enai Noki Paayum Thotaa which was a Gautham Menon’s film and with Kalidas Jayaram in Oru Pakka Kathai. It was her childhood dream to excel in the Tollywood industry and she did really get her dream debut with LIE. After that there was no looking back and signed up consecutive good films. And now it is her turn with Atharvaa in the next film of Kannan. 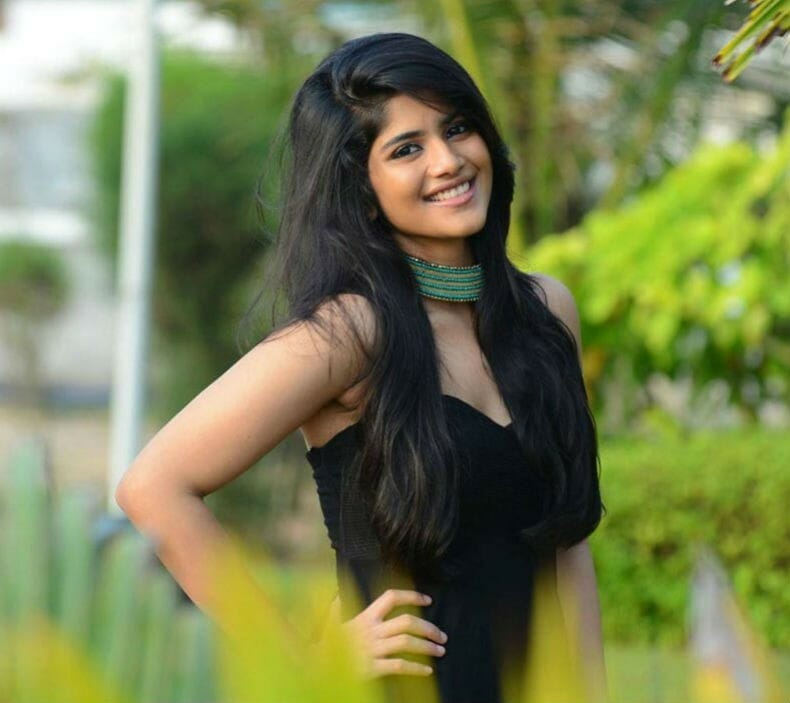 Kannan’s previous film, Ivan Thanthiran, was highly critically acclaimed but Kannan decided to gear up from that with an action drama along with Atharvaa. The name of the heroine was a suspense for many days but now after such guessing sessions, Kannan has himself declared that Mega Akash has been signed for the role of heroine opposite Atharvaa. The name of the film is yet to be decided. Kannan also said that he himself will produce the film. The director praised Megha by calling her a versatile actress and that she is extremely straightforward and exactly the person who would be the perfect fit for the role in the film.