Former Dreamgirl of Indian cinema, the late Sridevi’s daughter Janhvi Kapoor had made her film debut with Dhadak, the Shashank Khaitan directorial remake of Marathi blockbuster Sairat which was produced by Karan Johar and had her paired with Ishan Khatter, brother of Shahid Kapoor.

Dhadak was a box office hit collecting more than 100 crores. It was earlier expected that before debuting in Hindi Jahnvi will make her film debut with Kollywood movies. But that did not happen. 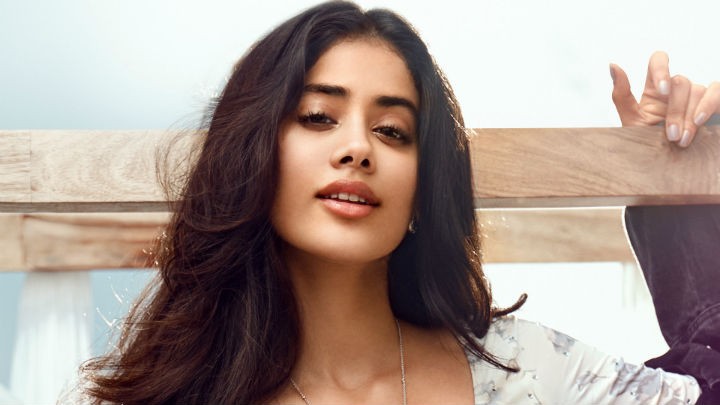 However, now Jahnvi has been approached by the makers of one of the movies starring the sensational hero of Tollywood Vijay Deverakonda in lead role, Janhvi is expected to sign this project sooner.

It will be clear if Janhvi will act only in Bollywood or will act in South Indian projects as well with this movie. Janhvi recently scored a huge success in her Bollywood movie ‘Dhadak’ and now she is likely to step into South India.

The actress is expected to fly high with notable hits just like her mother Sri Devi. The actress is scoring some prominent hits too with TVC’s and brand endorsements. However, we need to wait and see, whether Jhanvi Kapoor is going to be a successful kin or a failure.