Deepika Padukone has been in Bollywood since 2007, and even post a decade after she began her career with Om Shanti Om, the actress is still on top of her game with blockbusters like Padmavat at least one per year.

The actress who’s said to be dating crazy hero Ranveer Singh is yet to announce her wedding date. Before venturing into Bollywood she had dated a model named Nihar Pandey, and they broke up after her film debut. Post that she was seen with cricketer Yuvraj Singh. 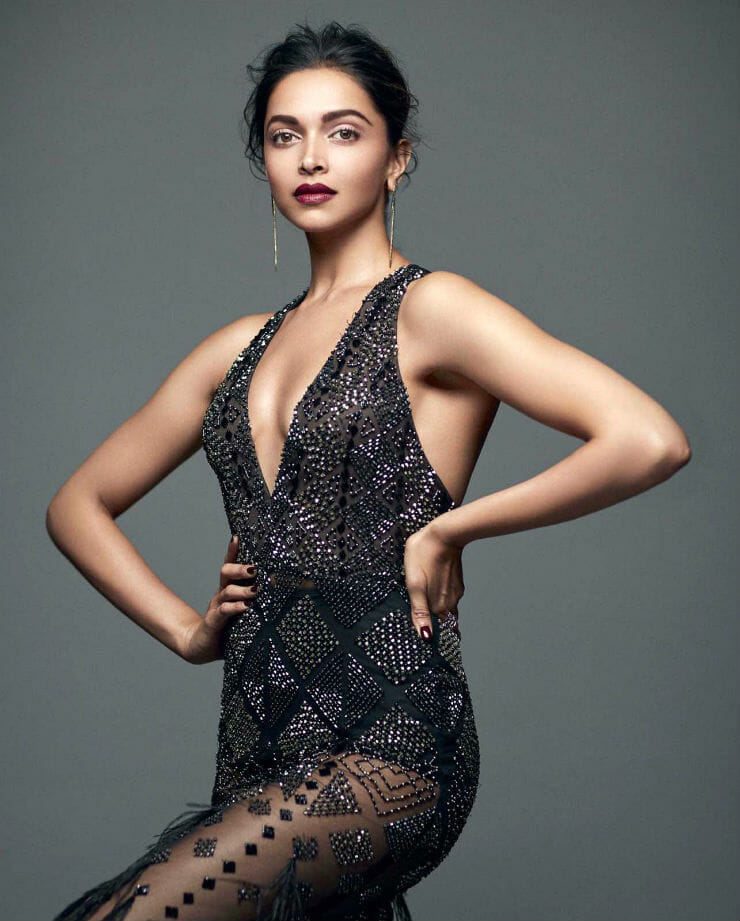 Then she was in a romantic relationship with Vijay Mallya’s son Siddharth Mallya and the duo was caught intimate Sharing kisses even during IPL matches.

Then they broke up and she was dating Ranbir Kapoor with whom even after break up she starred in Yeh Jawaani Hai Deewani and Tamasha. Now she’s in love with Ranveer Singh with whom she has starred in Bajirao Mastani, Ram Leela and this year’s biggie Padmavat.

It has been said that this couple will get married in a private ceremony on November 14th and 15th. The wedding is going to be a grand gala event and all the celebrities and political prominent persons will be attending this special occasion.