Post the humongous success of his SS Rajamouli directed magnum opus Baahubali series, action hero Prabhas is currently busy with multiple projects. While he had started to work immediately after Baahubali 2 the conclusion on his 250 crore SciFi action thriller Saaho directed by Run Raja run fame Sujeeth, even before the movie the completion of Saaho he has begun working on his next project, a movie which is directed by Radha Krishna Kumar who had previously directed Jil with Gopichand and Raashi Khanna.

This movie is bankrolled by UV creations and Prabhas himself and the movie mostly shot in Italy and exotic locations of Europe will have bikini beauty Pooja Hegde as his lead pair. 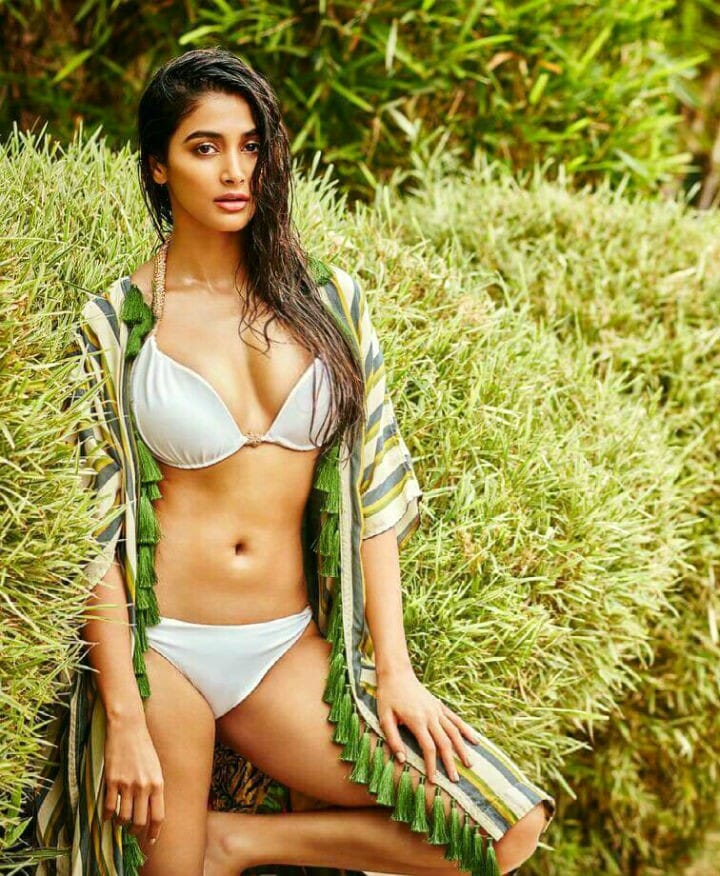 Now it has been revealed that the movie speculated to be titled as Jaan / amour will be a romantic period entertainer with music by national award winning music director Amit Trivedi who’s making Tollywood debut with Chiranjeevi starrer Sye Raa Narasimha Reddy.

The actor is also busy with ‘Saaho’ and the team is progressing at a brisk pace. Sujeeth has shaped the movie as a total action entertainer and the team is busy with Post-Production works on the parallel side too. The makers are keen to release the movie next year.