Actor Karthi will be playing triple role in his upcoming, supernatural film titled as ‘Kashmora’, which is being directed by Gokul of ‘Idharku Dhaane Aasaipattai Balakumar’ and ‘Rowthiram’ fame. 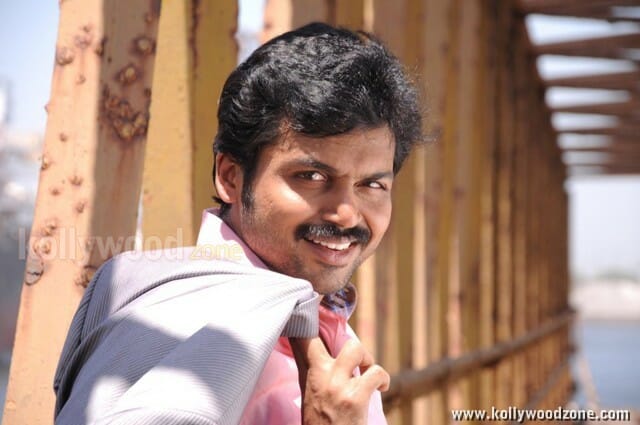 As per the reports, 15 sets have been erected for the film and the complete budget is said to be around 61 crores including the actors’ salary. Kashmora has Nayanthara as the female lead, whereas Sri Divya and Vivek in are playing the pivotal role.

Karthi is also busy shooting for Tamil-Telugu bilingual film titled as ‘Thozha’ in Tamil and ‘Oopiri’ in Telugu, he will be concentrating on the final schedule of the film for another on week in Hyderabad with his co-star Nagarjuna. We wish Good Luck for this hero.