Mohan Rangachari popularly known as Crazy Mohan was an engineer by profession but the passion that he had for stage plays or dramas was so unfathomable that it propelled him towards becoming a playwright which later turned him in to a screen writer as well. The engineer who began penning down stage shows for other troupes set up his own drama troupe in the year 1979 and called it Crazy Creations. Little would have he known then that he was going to build a realm for himself as a dramatist. From its dawn Crazy Creations has staged more than 6500 stage shows all over the world. In particular, his play Chocolate Krishna stands as a jewel in a crown, with a record number of 500 shows staged within a span of just three years. With more than 30 plus plays as playwright, 100 short stories under his name and 40 plus projects as script and dialogue writer for big screen cinema, he was not just an entertainer but has been a delight for the drama audience, who never disappointed the crowed that turned up show after show to get entertained. 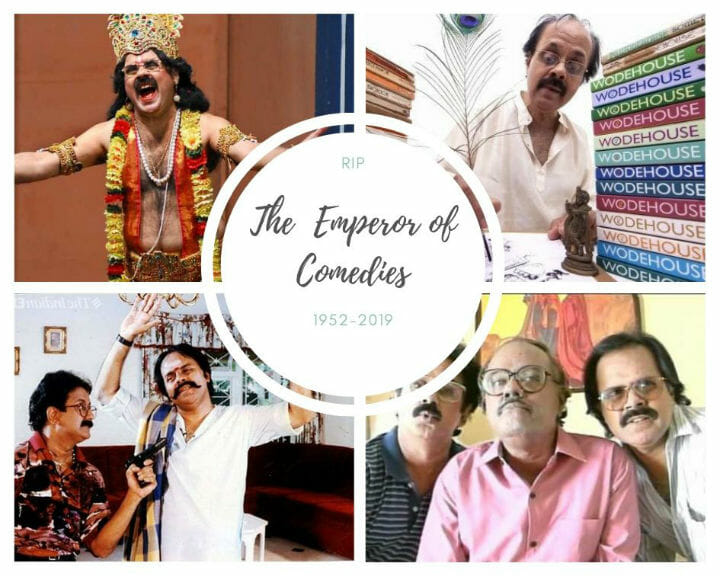 The mechanical engineer’s first ever play was titled as Great Bank Robbery which he scripted for an inter college contest, for which he won best writer as well as actor awards from the then growing actor Kamal Haasan. The show was a crossroad point for a legendary acquaintance that in future was about to entertain the Tamil audience with projects like Sathi Leelavathi, Kaathala Kaathala, Michael Madana Kama Rajan, Apoorva Sagodharargal, Indian, Avvai Shanmughi, Thenali, Panchathanthiram, and Vasool Raja MBBS. All the projects that hit the screens under the combo were indisputably solid hits. Let’s take a look at some of his best works that justly pay tribute to his legacy.

Up on its release, instantly the daily newspapers declared it a silver jubilee movie and it turned out to be as declared. The parallel plot in the film and the narration of the multiple plots with crispness was highly hailed. Who would forget the, ‘Bheem Boy, Bheem Boy gag’ and the instant where Delhi Ganesh and cook Kameshwaran staggers after dropping a meen (fish) in a Brahmin’s wedding and when the passerby says ‘What do you mean, I mean what I mean’ Kameshwaran utters ‘Enna ellam meen pathiyae paesura?’ 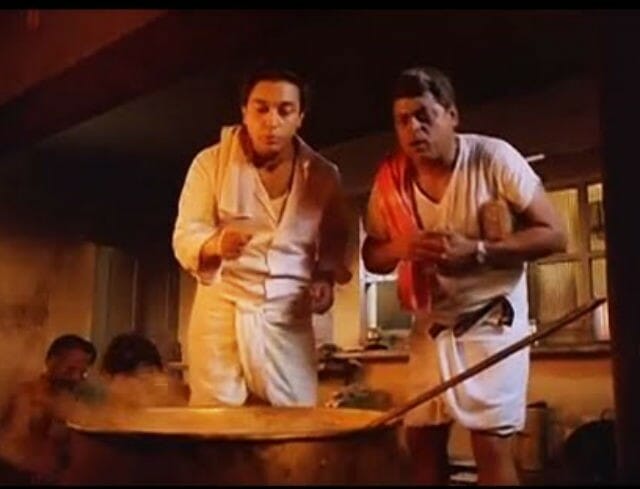 Who on earth can forget the one of the best punch dialogues of Thalaaivar Ranjinikanth ‘Antha Andavan Solran, Arunachalam syeiran.’ That was from the pens of the comedic legend Crazy Mohan. If we are to list top ten films of Thalaivar it is undeniably incomplete without Arunachalam. 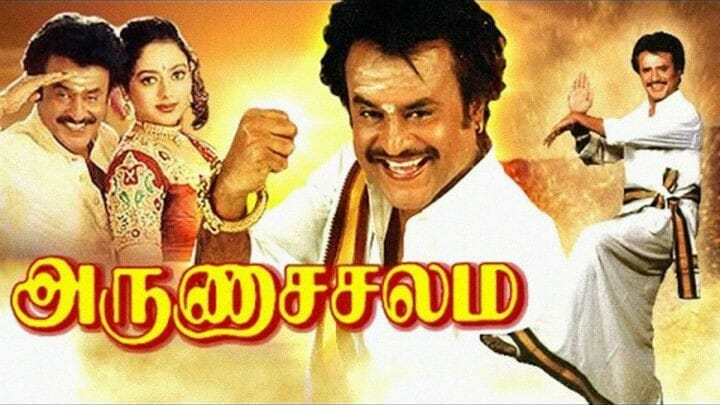 Panchathanthiram was one of its kind comedy entertainers packed with artists for whom comedy was a walk on the cake. Right from the go the film without leaving a room to gasp our breath send us to the laugh riot zone. Yes, do not worry we will never forget to mention the dialogue, ‘Munnadi pinnadi yenna irunthuthu?’ 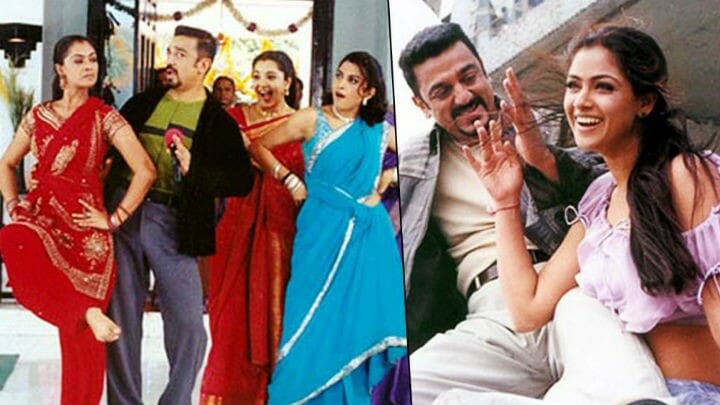 Another epic remake comedy drama from the duo which registered highest footfalls in theaters outdoing the business it did in other languages including the Hindi version Munna Bhai MBBS. Either be it the intense emotional moments or comical scenes, the typical Crazy Mohan style was throughout the film. And yes who may forget the dialogue from the writer himself, ‘That how do I know sir?’ 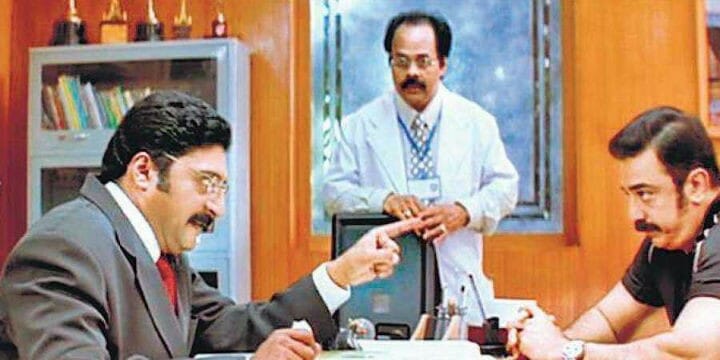