Director Vignesh Shivan and Nayanthara teamed up for the first time for the project Naanum Rowdy Dhaan which hit the screens back in the year 2015. Not only was the project a massive hit but it ignited a romantic tale between the actress and the director. The thing that began as a rumor, has materialized. Ever since the news became official it is love in the air for the star couple everywhere and every time. The Instagram feeds of both of them is the corroboration to it. It is now speculated that the duo is about to get married this year. After their first project, director Vignesh Shivan once again directed actress Nayanthara in Kaathu Vaakula Rendu Kaadhal which was released this week. The entertainer opened to mixed reviews from the critics and audience. Now, the storyteller has written a heartfelt letter thanking his girlfriend for her support.

Taking to his official Instagram handle, the film maker posted a video of him with the actress and shared the letter, “Dear Thangamey and now Kanmani, thank you for being the pillar of strength in my life! The pat on the back that you give me! How much u r there for me! Every time I have been low and clueless in my life! The way u have stood by me made me take decisions and how much u have been there for me as a companion all this makes me and this film complete! You are this film. You are this success for me! It’s all you and cos of you my Kanmani. Today to see you sparkle on screen. To direct you again and bring the best out of you! Makes me happy as a director! It’s always a heartwarming experience to work with you! As we promised & planned, we have made a good film and made an equally good character as solid as Kadambari! I hope u r happy with Kanmani too. All love & thank you.” 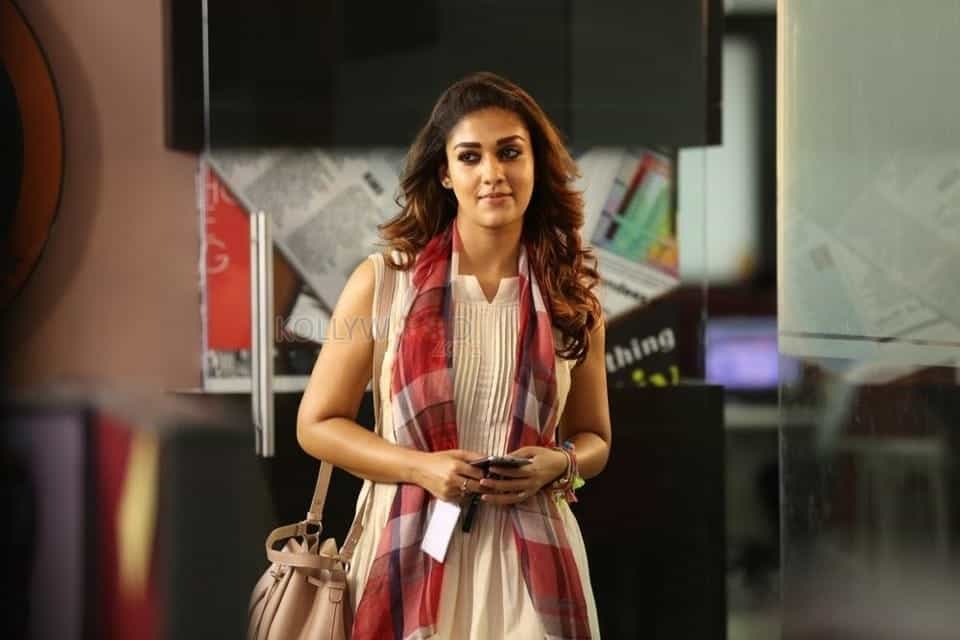 Apart from actress Nayanthara, the drama has actors Vijay Sethupathi and Samantha Ruth Prabhu in the lead roles. Cinematographers S. R. Kathir and Vijay Kartik Kannan have been behind the camera for the flick. Editor A. Sreekar Prasad has edited the film. The entertainer is funded by Vignesh Shivan and Nayanthara under their production house Rowdy Pictures along with S. S. Lalit Kumar of Seven Screen Studios.

On the work front, story teller Vignesh Shivan is set to direct superstar Ajith Kumar’s next project tentatively titled AK 62. The director is busy with the pre-production works of the flick. On the other hand, the actress who has had a release in Kaathu Vaakula Rendu Kaadhal is currently busy shooting for her untitled Hindi project which is helmed by director Atlee, for a Telugu project christened Godfather under the directorial of film maker Mohan Raja, and for couple of Tamil ventures Connect helmed by Ashwin Saravanan and Gentle Man 2 under the directorial of Keeravani. Apart from these ventures, the actress has a Malayalam drama christened Gold and an untitled Tamil film of G. S. Viknesh in various stages of post-production.

“That film maker may be in love with...