As per our recent reports, it is said that Vikram Prabhu’s upcoming film with director SR Prabhakaran of Sundarapandian fame will be based on a real life incident, which was happened in Trichy. Manjima Mohan of Achcham Yenbathu Madamaiyda fame is the heroine of this upcoming film and Yuvan Shankar Raja is the music composer of the movie. 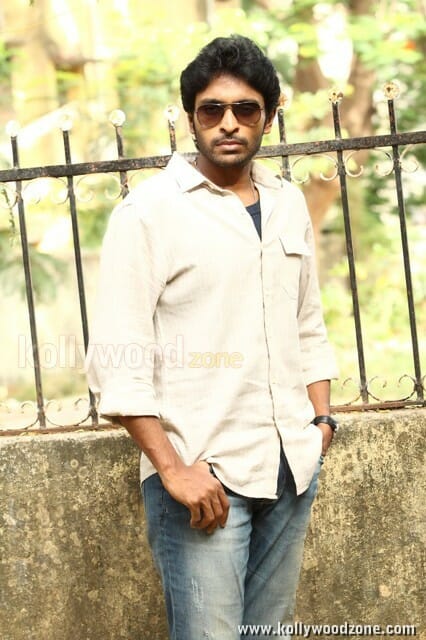 It is a real fact that films which are based on real life incidents always perform well at the box office. Recently ‘Puratchi Thalapathy Vishal’s Kathakali film, which was directed by Pandiraj was based on a real life issue in Cuddalore.

Still the details about this movie has not revealed much but we hope that this movie will entertain the audience and we wish them all the best.