Recently Udhayanidhi Stalin got upset due to the poor box office performance of his film titled as ‘Gethu‘. The actor is about to complete his upcoming film titled as ‘Manithan’ and he has started a new multi-starrer project with the director Suseenthiran. Suseenthiran is the one has directed films like ‘Naan Mahan Alla’ and ‘Pandiyanaadu’. 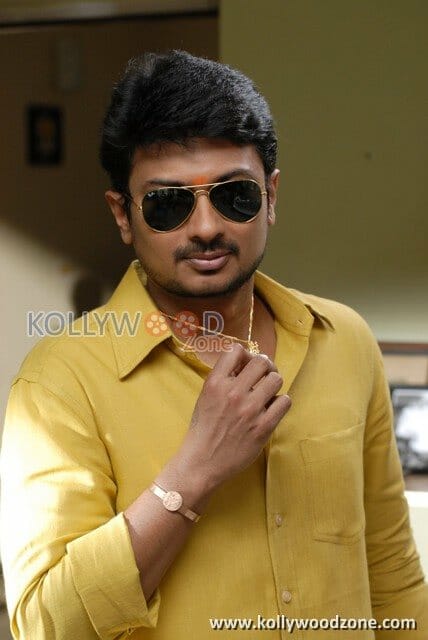 As per our reports, the pooja of the new film has happened yesterday at Udhayanidhi’s own production office, Red Giant Movies. Vishnu Vishal of Vennila Kabadi Kuzhu fame and Manjimaa Mohan of STR’s Achcham Yenbathu Madamiyada fame will also been seen playing lead roles in this film.

The other crew members of this new team has not yet decided. To know more about this flick, stay tuned with our team folks!