AR Murugadoss is one of the favourite directors of Vijay, who has given two blockbusters for the actor will be releasing the first look poster of GV Prakash Kumar’s upcoming film with Darling director Sam Anton. 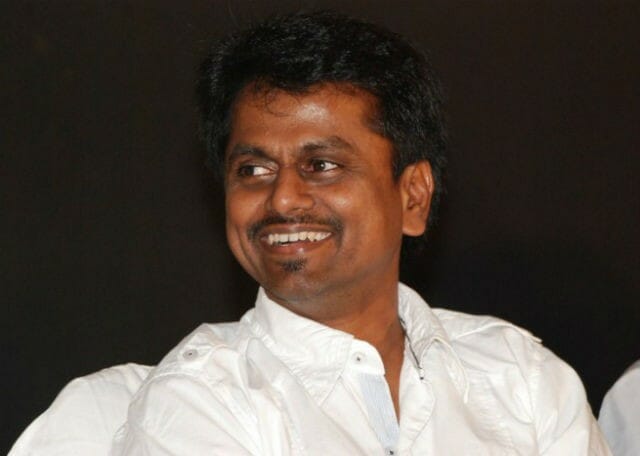 As per the recent reports, the first look will be exactly out on the Twitter handle of AR Murugadoss by 5 PM today. GV Prakash is one of the best music director and an upcoming actor, who is well known for naming his films with catchy titles is said to have followed the same trend in this new film too and Rajini’s Baasha flavor will be the best one.

The film is being produced by the best production crew called Lyca productions and actress Anandhi is GV Prakash’s heroine in the film. Stay tuned with us for more updates.

Jayam Ravi’s son all set to make his...