Under the directorial of Suraj, presently Vishaal and Tamannah are acting in ‘Kathi Sandai‘ and on behalf of Madras Enterprises Nandagopal make the production for ‘Kathi Sandai’. The movie will be released for Deepawali and currently the shoot is going in full swing. 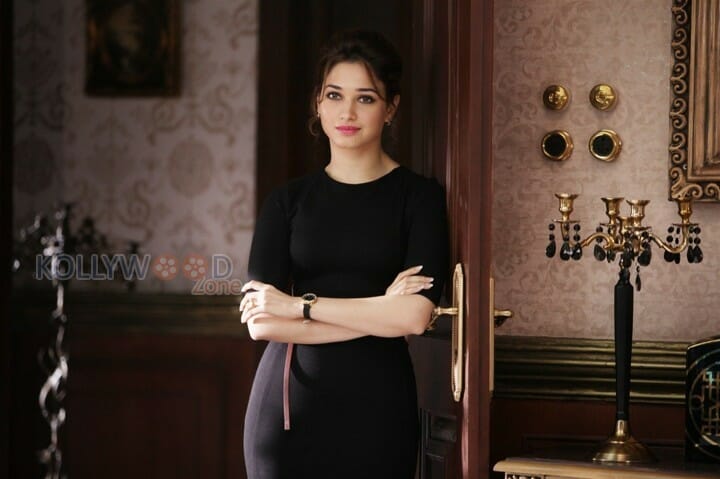 Hip Hop Tamizha Aadhi makes the music composition and the movie’s first track song will be released on August 29th on account of Vishaal’s birthday. Actors like Vadivelu, Soori and Jegapathy Babu are acting in supporting roles in this movie.

Tamannah for the very first time is pairing Vishaal and so the film producer has planned to do the film’s promotions with the actress, but just like NayantharaKa she has not given willingness to come for the promotion of the movie. Earlier for ‘Dharma Durai‘ success meet she was called she has asked for extra payment for the same and so the producer has cancelled the event.