Santhosh Narayanan, the upcoming music composer in Tamil film industry has started composing for Vijay’s 60th film, which will be directed by Bharathan. Afer scoring music for Super Star Rajinikanth, he gets the privilege to score tunes for Ilayathalapathy Vijay. 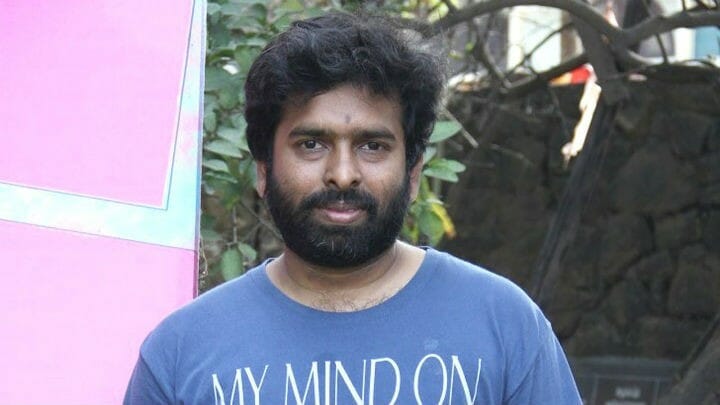 As per the recent reports, a special pooja has happened before starting the composition session. During the Pooja, the chairman of Vijaya Production, director Bharathan and music composer Santhosh Narayanan along with his wife Meenakshi Iyer graced the event with their presence.

Vijay is the one of the top heroes in Tamil cinema, presently he is enjoying his short break as the actor has completed the long shoot of his upcoming cop entertainer, ‘Theri’ with director Atlee. Vijay is likely to join the sets of Bharathan’s film by April, for which cast and crew finalization is going on. We wish all the best for the new team members!

Actor Srikanth opens up on playing a Psycho...