Aranmanai 2 is a horror comedy directed by Sundar.C and the film is about to hit the screens on January 29th. The team is currently busy with the final post production work. ‘Aranmanai 2’ features Siddharth,Trisha, Hansika Motwani, Sundar himself, Soori, Kovai Sarala and Manobala in the lead roles. 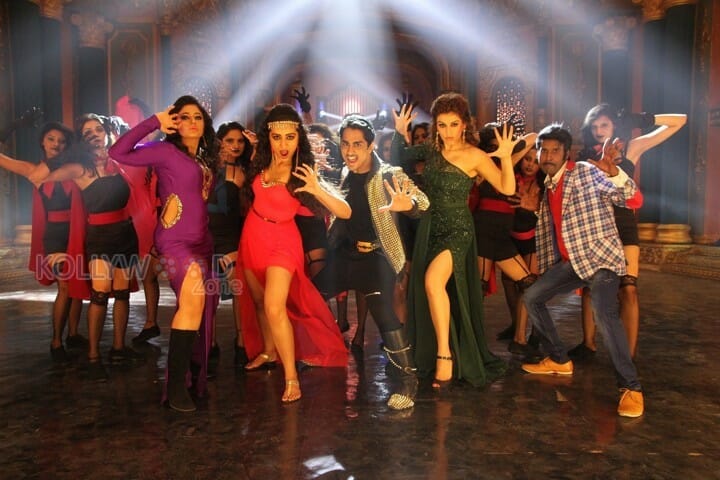 Sundar C is already gearing up for his next project. When he narrated his story to Nayanthara, she has reportedly liked the story but demanded a heavy amount of Rs. 3 crores. So Sundar C has temporarily stopped that idea.

“Sundar C is now reconsidering his idea of signing Nayanthara for his next” sources said. It is a fact that Nayanthara is indeed the highest earning actress in southern film industry. Now apart from this, the big question is when will ‘Aranmanai 2‘ hit censors ? The release date is nearing and so far there has been no updates. We hear from inside sources that the censors will be completed day after tomorrow.