Samantha Akkineni and Naga Chaitanya are one of south Indian cinema’s most popular couples. The couple never ceases to amaze people with their whirlwind chemistry both on and off the screen. The ideal couple, post their marriage in October 2017 for the first time have teamed up for the movies Majili, directed by Shiva Nirvana. The movie will hit the screens on 5th of April 2019. 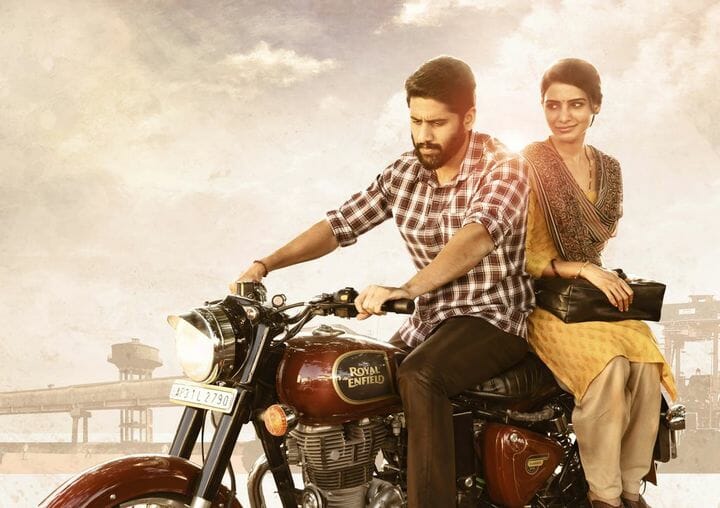 Currently, the couple is quite busy in promoting their movie. During the promotions people threw in questions about the kissing scene in the movie and asked for her opinion about her husband kissing a co star on screen.

Speaking on the kissing scene, Sam was quick to the point and made it quite clear that she and hubby nag have a very good understanding of each other. Their relationship has evolved to be much stronger than ever and their marriage is very health. She said, “People need to understand the fact that there is a line between what is real and what is reel. For me, whether it is a kiss or a hug it is the same thing, just an act, when it comes to acting. The same rule goes for both of us and we are very clear about it because I am married and he is married as well.”

Samantha faced a similar situation as this with her movie Rangasthalam, in which the actress had a kissing scene with her co star Ram Charan. During the release of the movie many people including her fans expressed disappointments over the scene. This explanation from the actress comes as the best clarification about how they take each other’s intimate scenes on screen. This shows that the couple is very sensible and shares a very health relationship. The fans of the cutest couple are quite eager to find out what roles they would be portraying in the movie.