Varalaxmi Sarathkumar, daughter of senior actor Sarathkumar, had been launched in the industry by Vignesh Shivn in his 2012 flick Poda Podi costarring controversial hero Simbu aka STR, Though the movie was a flop, Varalaxmi was appreciated for her slice of life performance and excellent dancing skills. 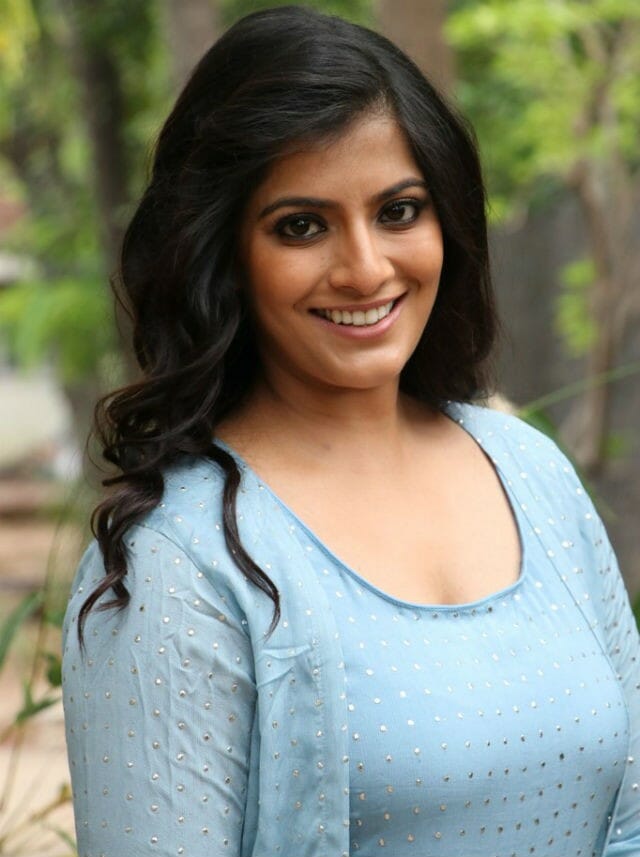 However, offers dried up post the movie, and she was signed by very few makers, like Bala in Thara Thappattai, which again proved her dancing and emotional abilities, and Madhagajaraja with alleged beau Vishal which is yet to even find a release, and Vikram Vedha where she played the second heroine, paired with Kathir.

Recently she had taken a career diversion by deciding to play the antagonist, rather than playing the heroine, and starred as the villain of Vishal starrer Sandakozhi 2, and again this Diwali she will have a release again playing a negative role in Sarkar.

Despite getting a career as an antagonist, Varu is unhappy as she is not being signed as a heroine, and is keen on signing movies as a heroine only from now, She has Kanni Rasi with Vemal, where she plays the solo heroine.

The actress is also keen to do negative shades as she thinks such roles grab her more attention.

Sayyesha and Karthi to Work in Two Upcoming...