Controversial Tollywood actress Sri Reddy had been fighting the chance for sex practice existing in Tollywood and had exposed several names like ABhiram Daggubati,brother of Rana Daggubati, and had pulled names like Nani as well. Later she had shuttled to Kollywood. and had started exposing names of Tamil film industry celebrities who had been involved in sexually abusing her. 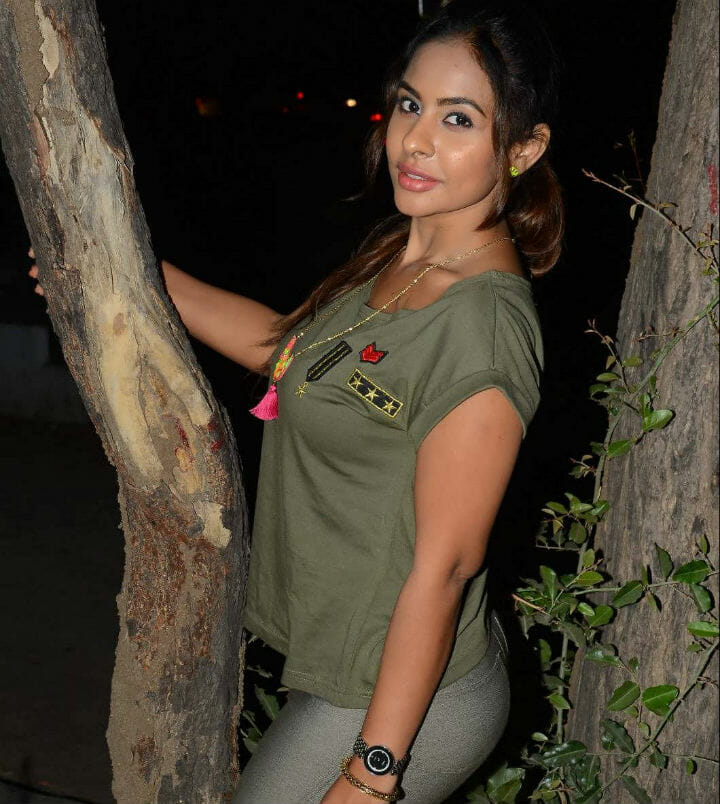 She had exposed names like AR Murugadoss, Sundar.C, Raghava Lawrence and actor Srikanth to name a few. While Raghava Lawrence had openly challenged her to perform before media and if found satisfactory he will give her acting opportunity, Sundar.C had denied meeting her at first place. However Srikanth and AR Murugadoss haven’t even responded to her claims.

On the other hand in Twitter recently an account in Sri Reddy’s name had posted a tweet with Hashtag Tamilleaks saying that there will be updates on Friday 10pm, Saturday 11pm and Sunday 12am. However as many celebs were worried of whom would be exposed next, it was revealed that it was a fake account and that Sri Reddy does not have a twitter account yet.