Bigg boss show season 2 has been hosted by Ulaga Nayagan Kamal Haasan on star Vijay. There were numerous controversies against the program stating that it was against culture even during the first season, and now the second season is being conducted. In such a situation, this week dictatorship task was given and an advocate Louisal Ramesh has filed a case against Kamal Haasan and Endemol shine stating that they were indirectly calling the former chief minister of Tamilnadu Jayalalithaa as the dictator. 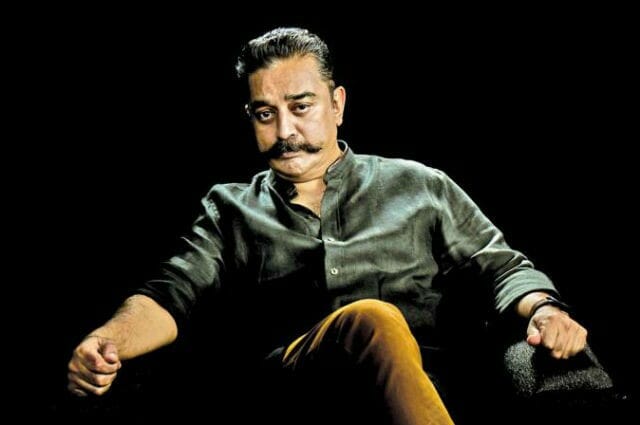 He said that the program was an advertising campaign for Kamal Haasan’s Makkal Needhi Maiam party and he has been degrading Jayalalitha constantly. He said that the tasks designed by Kamal according to which Aishwarya is behaving like a dictator and comments by Rythvika on the end the dictators of Tamilnadu were directly attacking Jayalalithaa. Louisal Ramesh has hence demanded action against Kamal and Endemol shine for degrading former chief minister.

Kamal Haasan who spoke in the show never opened about Jayalalitha and he was consistently giving advice to Aishwarya. He also never warned Aishwarya regarding her ruthless behavior. This never went well among the fans of the show. Most of them even commented on the social media that Kamal is trying to evade the situation and is never hitting the point. And from the talks on the show, it’s obvious that he is beating the bush and never hitting the bull’s eye. Kamal Haasan never answered the journalists who threw the same question to him during ‘Vishwaroopam 2’ press meet.