Actor Dhanush was last seen on screens in the mass action entertainer Maari 2 which hit the screens under the directorial of story teller Balaji Mohan. The mass action drama failed to stand up to the expectations of the audience and as a result of which the venture turned out to be a commercially failure flick. But the actor seems to have pinned high hopes on his upcoming projects and is sure that he will bounce back to the profitable zone soon. The actor is currently gearing up for the release of his long delayed romantic thriller Ennai Nokki Payum Thotta which is directed by Gautham Vasudev Menon. Now, we have an interesting piece of information on the actor’s next project. 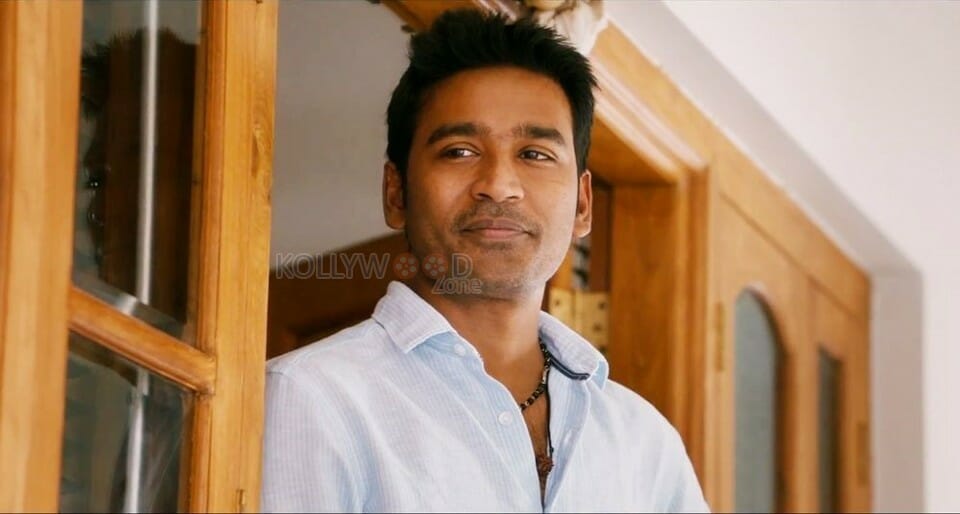 Last month we had reported that actor Dhanush’s next project with director Karthick Subbaraj has been revived and is set to go on floors in London, UK. As reported the yet to be titled project has now gone on floors in London. According to a source close to the story teller, “Actor Dhanush has joined the sets of story teller Karthick Subbaraj in London and the shooting for the untitled film has commenced. We have plans to shoot the venture in a single schedule without any break in London. If everything goes as planned we will be able to wrap the London shoot in the first week of October.” Actor Dhanush is said to be seen in the role of an Indian gangster in the drama. This is a great news for the fans of the actor as the actor is set to don the role of a stylish thug after a long time.

During the venture’s initial stage story teller Karthick Subbaraj had revealed that legendary Hollywood artists ‘The Godfather’ star Al Pacino and Robert De Niro were considered to play the antagonist role in the movie but he mentioned that the idea did not materialize. Now, the production unit is said to be in plans to bring a popular Hollywood face on board to star in the movie. Guess, we will have to wait to know more about the surprise package. Malayalam actress Aishwarya Lekshmi will be seen as the love interest of actor Dhanush in the movie. Actor Joju George will be making his debut in Tamil cinema industry through this flick. The motion picture will be bankrolled by Sashikanth under the banner Y Not Studios. Cinematographer Shreyaas Krishna will be taking care of the cinematography department of the film, while editor Vivek Harshan will be in charge of the editing department of the flick. The music for the drama will be composed by music sensation Santhosh Narayanan. The rest of the cast and crew that will be working in the film are expected to be announced soon.

On the Professional front, actor Dhanush who is gearing up for a back to back release in the likes of his next long delayed entertainer Ennai Nokki Payum Thotta and Pattas directed by Durai Senthilkumar, recently wrapped up the shooting for his action flick Asuran under the directorial of director Vetrimaaran in which he will be sharing the screen space with Malayalam actress Manju Warrier. Apart from these movies, the actor has an untitled film with his brother Selvaraghavan.

Actor Mahat to romance four heroines in his...